This story was posted 5 years ago
in Community, Health, PRESS RELEASE
2 min. read

GrenCHAP in partnership with the Sweet Water Foundation has been awarded a small grant from the Caribbean Vulnerable Communities Coalition (CVC) for Pathways — a project that was piloted by GrenCHAP in 2012. The Pathways Project promotes universal access to health services, behaviour change, and community empowerment among men who have sex with men, to influence health-seeking behaviours.

Joan Didier, Director of the OECS Regional Coordinating Mechanism (RCM) explains that “in an attempt to prevent themselves from being stigmatised, [men who have sex with men, sex workers, and people who are incarcerated] prefer to live with [illness] instead of seeking healthcare. The idea is that we are going to build the capacity of the support groups and the civil society organisations, so these groups can provide the necessary services.” In this respect, GrenCHAP is re-implementing the Pathways Project, which will hopefully be used as a best practice in the OECS.

There were marked successes during in first Pathways Project that ran from 2012 to 2013 —  there was a decreased number of participants stating that they were unconcerned about HIV from 26% to 8%, as well as an increase in regular testing from 16% to 42%. There was also an increase in communication skills related to testing, especially in monogamous relationships, with a marked difference from 21% to 55% where partners became more comfortable finding out if their sexual partners have been tested for HIV.

Despite these successes, cultural notions of sexual orientation and gender identity posed a few threats. Externalised and internalised homophobia inhibited more open participation within the group, as well as promoted risky sexual behaviour. In the advent of this second phase, GrenCHAP will be working closely with the Sweet Water Foundation to provide psychosocial support to participants at no cost to the recipients.

NOW Grenada is not responsible for the opinions, statements or media content presented by contributors. In case of abuse, click here to report.
Tags: behaviourFundinggrenchaphealthhivhomophobialgbtmsmngooecspathways projectsexsweet water foundationtestingvct
Next Post 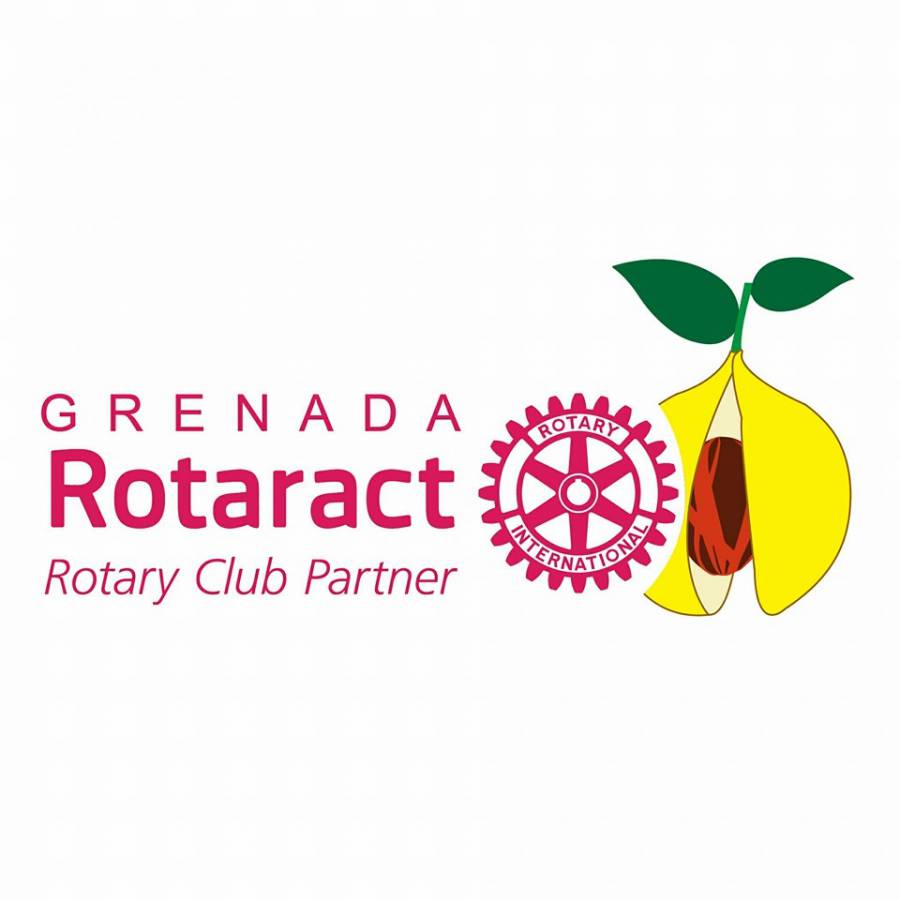 Rotaract Club of Grenada Embarks on its Annual Food Drive