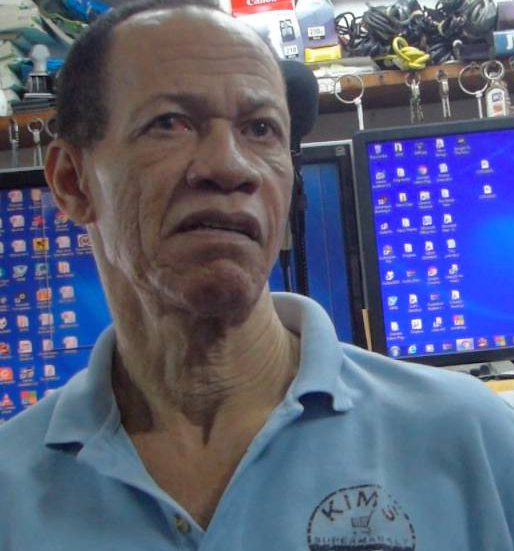 This story was posted 5 years ago
in Feature
2 min. read

In an exclusive dialogue with Kimberlin Mills, affectionately known by his listeners and the people of Carriacou and Petite Martinique as ‘Kim D King’, he revealed that he has been involved in the media industry for decades.

As a child, Kim said he grew up always enjoying listening to game shows and hosting his own pretend game show afterwards.

Kim owns and hosts programmes on one of Carriacou’s most popular radio stations; Vibes 101 FM. He also owns a guest house and supermarket, and is a well-respected member of his community.

The radio host attributed his success to his determination, passion, drive and his approach to criticism and other challenges.

Speaking about some of the challenges in the media industry, Kim mentioned the lack of professionals in the field. He said that people need to be more innovative and creative, instead of trying to imitate other media personnel. According to Kim, he never listens to his competition — he would rather be the trendsetter and come up with his own ideas.

With media being one of the most criticised groups of people, Kim said he never let this get to him.

The innovation and passion that Kim has for the work that he does has led him to be self-driven and motivated, and even though he does not consider himself to be a “professional,” Kim believes that he has kept up his standards over the years.

In relation to the response of the people of Carriacou to the media in general, Kim said that although media is seemingly new to Carriacou, people have realised its importance, and it is generally accepted.

According to Kim, the media has a great impact on society, as it relates to the information being disseminated. He spoke briefly about the importance of the media and the diaspora, stating that they are always excited to know what is happening in their home country.

Kim’s advice to the persons interested in media and those already involved in media and willing to move forward in the field, is to always have that passion. In media, there is a need for dedication and time, and according to Kim, without the passion and love for their chosen field, one can only make it thus far. “At the end of the day, if you like it, you’ll love it.”

He also encouraged persons to always look or listen over their work, so they can always strive to improve themselves. 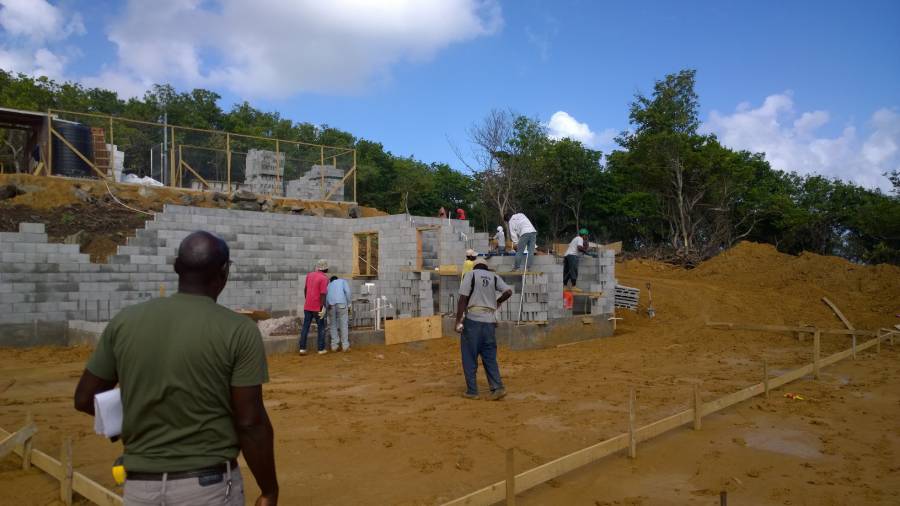