This story was posted 5 years ago
in Arts/Culture/Entertainment, OPINION/COMMENTARY, Sports
6 min. read

The beginning of a new calendar year is also the start of an annual series of sporting and cultural events in Grenada.

From time to time, novel events are introduced; for example, in 2016, we hosted the inaugural Pure Grenada Music Festival. This year, on 8 April, Grenada will be home to an international track and field meet; a first-ever, privately organised event that is sanctioned by the IAAF — the International Association of Athletics Federations.

During the course of the year, we also can look forward to such things as independence-related sports and cultural activities, Intercol Games, Spicemas 2017, and our national teams and athletes partaking in regional and international competitions.

All our annual sporting and cultural events experience a measure of success; but most, generally, limp from year to year because of infrastructural and personnel deficiency, finance shortages, and the absence of an overarching vision of where sports and culture fit into Grenada’s development thrust.

Last month, my interest was piqued by a commentary written by my pal and sometimes sparring partner, William Joseph. He specifically commented on pan and the annual steel bands’ panorama competition; however, in my view, his remarks were pertinent to more than just pan and panorama.

Willie Joe, commenting on the sparse attendance at the panorama that has had to compete with private fetes on Carnival Saturday, argued that “panorama (not pan) is no longer a valid Spicemas product. In the circumstances, there is an urgent need to create a popular steelpan music product within the carnival. The music is great but panorama is dead!”

As well, he observed, that “although decent young people play the pan today, young Grenadians do not attend the panorama!” That’s not just true of young Grenadians but of young people wherever pan music is a phenomenon, including in Trinidad and Tobago. A valid point also can be made that the adults who attend panorama are primarily ageing former pannists and older pan supporters, and parents whose children are competing on the night.

Now, let’s turn to possible solutions to difficulties confronting Grenada’s cultural and sporting landscape. It’s my contention that any solution would require the input and political will of the powers–that–be, as well as the cooperation of representative groups like the Grenada Steelbands’ Association (GSA).

“The steel band has lost its village-based character,” writes Joseph. “Today, players actually come from all parts of Grenada (and overseas). They come mostly from the schools, not the village where the band is located. So the neighbourhood and association identities have been lost.”

Well, Willie Joe, it ain’t only the steel band movement that’s grappling with this trend. Football, in some areas of the country, is also dealing with a similar situation. We’re not a nation renowned for tracking internal and external migration, but a casual observation will confirm that many aspects of national life are being affected by migration.

In the past, village-based football teams drew many of their players from village-based pan musicians, whose families were longtime residents of the communities. Many of these communities — such as the Carenage and the Grenville Street/Four Roads area — now are depopulated. Members of established families are living overseas or have moved to more suburban areas inside Grenada. They are replaced by transient residents who find it convenient to live in those areas to be in closer proximity to their workplaces. Perhaps, they will remain there until their children graduate from high school and are ready to leave for university in some foreign country.

This pattern will safely guarantee that Carenage United and Honved, and surely some other clubs, never again will have a presence in the Premier League of the Grenada Football Association. GFA, in an effort it says, is aimed at improving local football, is instituting a policy that would require clubs participating in the Premier League to also field teams in Under-18 and girls’ tournaments. Undoubtedly, it will be an uphill requirement for clubs already struggling to find capable able-bodied young men to win at the conference level and gain promotion to the Premier League.

“Tradition is not a valid reason to persist with a struggling panorama event when we could do much better with and for our panmen and women. Time has come to create a new product for pan music within the Carnival, one which both young and not–so–young could ‘jam’ at and enjoy,” Joseph recommends. “The Carnival authorities can figure out how to compensate the bands, while they themselves use the new event to make money and gain popularity among the people.”

By “Carnival authorities,” I’m not sure if Joseph is referring to the political administrators; but I will include them. The politicians of the day are the ones to set the agenda, establish a national vision for sports and cultural, and create the environment for achieving that vision.

The vision for establishing the Spicemas Corporation (SMC), and the place of Panorama in Grenada’s carnival, was commendable. What followed, however, was a two–fold problem that still plagues SMC: one, was not enough seed money to launch the corporation; and second, when SMC was faced with its first big challenge — creating a space for pan in the dispute between panorama and White in the Moonlight — the authorities were sending mixed messages, and never threw its weight behind the SMC and the corporation’s legislative authority.

Our political leaders also must decide whether they’ll support only those carnival-related ventures that generate revenue, or whether it’s worth saving traditional aspects of carnival such as panorama and the Calypso Monarch competition. Many nations in the developed world have had to make those cultural decisions. They support, financially and otherwise, their national museums and arts centres, even when these places operate at a loss.

Willie Joe proposes that “one night during the peak week of Carnival be dedicated to pan music,” saying that “pan players and their Association must be open to change.” Similarly useful suggestions have been made in the past by many people including former pannist, Ronald ‘Pappy’ Charles.

To be fair to the Steelbands’ Association, it has been trying. But, there is only so much that an association of volunteers, who meet intermittently, can implement in any significant manner to advance their cause.

Still, I want to suggest that pan people talk to the wider public more often and more consistently, using mass media. Too much of their discussion — about what they are doing or plan to do is to themselves, with a last-minute blitz to engage the broader Grenadian public.

GSA leaders have a major marketing and sales job to do. They must convince the public on the fact that pan is a viable musical career; that it’s the largest social movement of young people; and consider to where our youth will turn without access to pan.

The leaders must develop a strategy for selling pan as a good for society, rather than GSA simply organising pan events or competing at panorama. Get teachers, police officers, lawyers and judges to speak on the role pan is playing in steering our youth in the right direction.

And, have the young people themselves out in the media, speaking about how pan has helped them in positive ways. 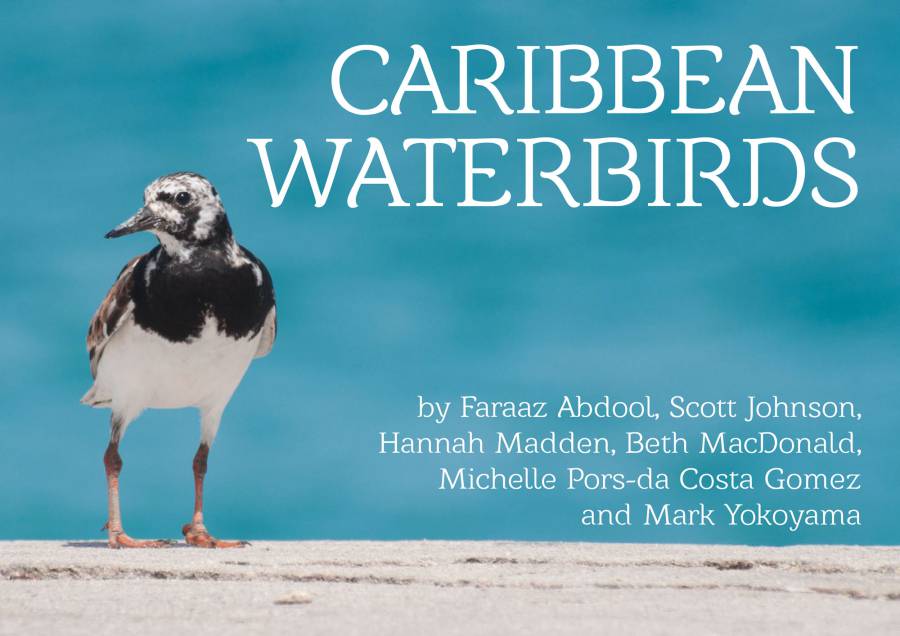