Some NDC Spokespersons will be Election Candidates

Some NDC Spokespersons will be Election Candidates

This story was posted 6 years ago
in General News, Politics
3 min. read

The Chairman of the National Democratic Congress (NDC), Vincent Roberts, has confirmed that a number of the persons who were presented as spokespersons for the party on Saturday, will indeed be candidates for the upcoming General Elections which is constitutionally due no later than mid-2018.

“Each policy area has a team comprised of technical experts, workers in the area, and persons with an interest. The Spokesperson will be the interface, since some of the technical experts do not want to be the face nor the voice at this time,” he said.

Speaking on the wearing of white t-shirts instead of the traditional yellow or gold colour, Robert said, “Since the rebranding, we are phasing out the use of gold alone, and moving to national colours or any colour with the new logo.”

According to the Spokespersons list, Party Leader Nazim Burke will have the most responsibility, because he will be the expert for 5 Policy Areas, while Tevin Andrews who is the caretaker for Carriacou and Petite Martinique, and newcomer to the party Joel Greenidge, will speak on 1 policy area each.

Burke will be the spokespersons for Finance and the Economy, Energy, Governance and Legal Affairs, National Security, and Public Administration.

NOW Grenada is not responsible for the opinions, statements or media content presented by contributors. In case of abuse, click here to report.
Tags: alternateelectionlinda strakernational democratic congressnazim burkendcpolicyspokespersonvincent Roberts
Next Post 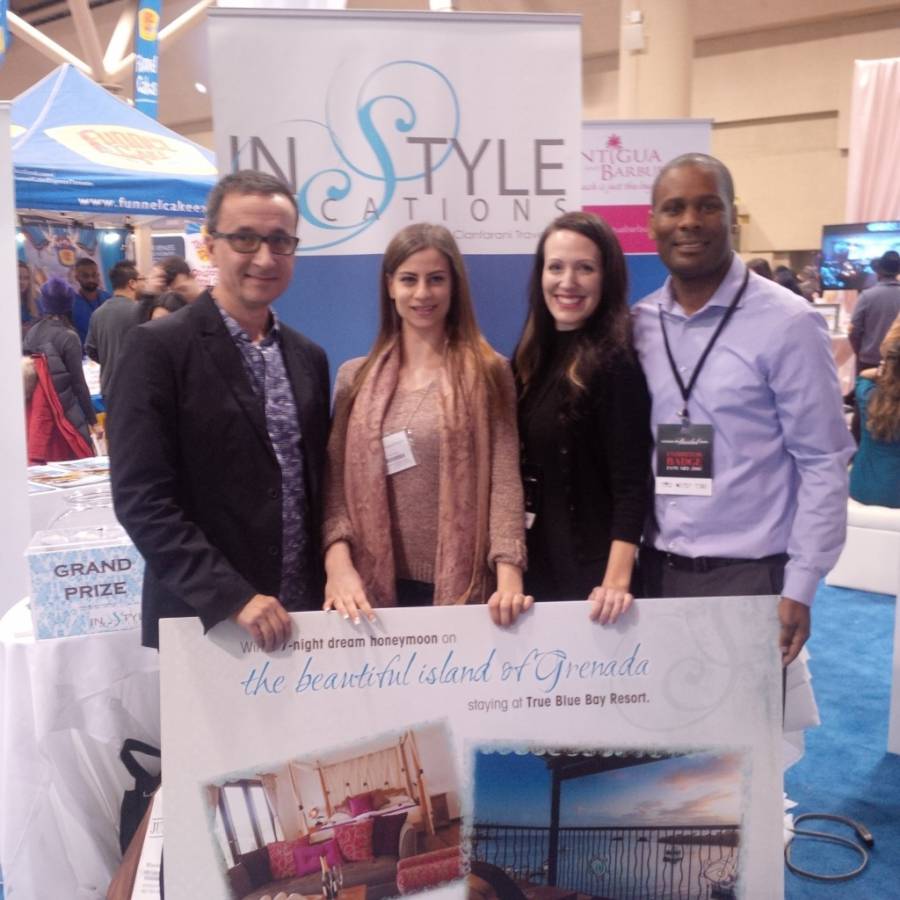