HER MAJESTY THE QUEEN has been graciously pleased to give orders for the following appointments to the Most Excellent Order of the British Empire (Civil Division) to the undermentioned:

Office of the Order of the British Empire (OBE)
This is awarded for having a major local role in any activity, including people whose work has made them known nationally in their chosen area.

Mr Laurence Duncan
For services to the Cruise Ship Industry

HER MAJESTY THE QUEEN has been graciously pleased to approve the award of the British Empire Medal (Civil Division) to the under-mentioned:

Mr Jarvis Lawrence
For services to Horticulture and Business

Mr Norbert Simon
For services to the Fishing Industry

Office of the Governor-General 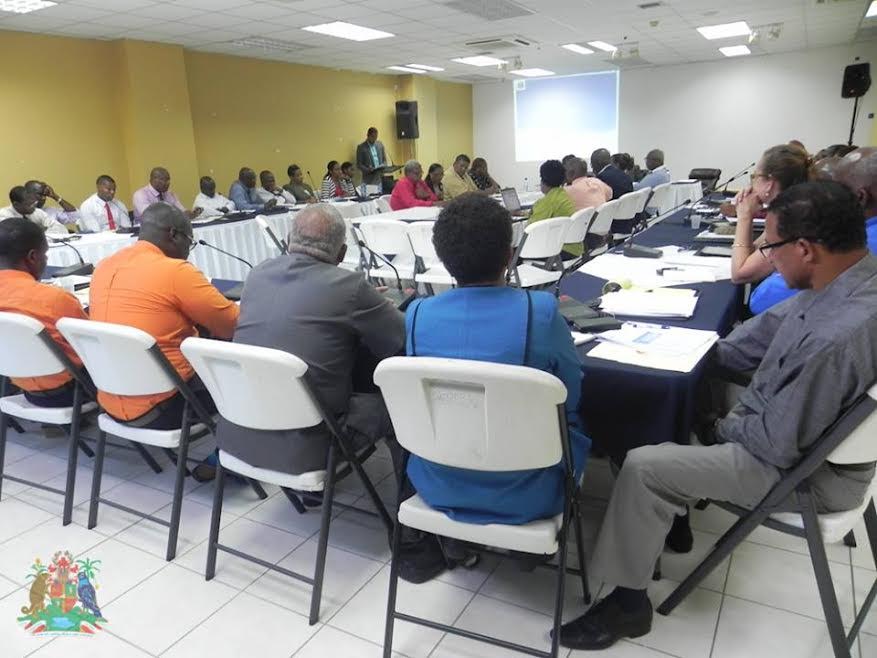