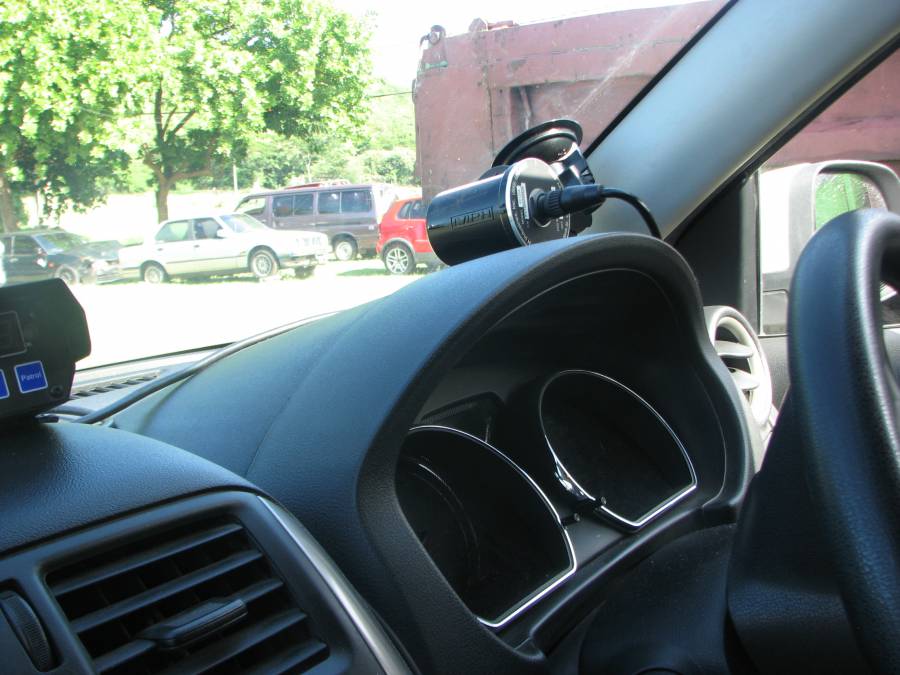 Speed radar attached to the front of the vehicle
Share

The Royal Grenada Police Force has moved a notch up in its fight against speeding on the nation’s roads.

20 police officers are now trained and certified to operate new speed measurement devices, which will be put to use in a matter of days.

The Police Moving and Stationary Speed Traffic Doppler Radars are designed to improve the effectiveness of speed enforcement through the proper and effective use of radar speed measurement instruments. The ‘Moving Radar’ allows officers to cover a wider scope and track multiple targets at the same time. It is also able to detect a vehicle’s speed from both the front and rear of the police vehicle, making it far easier to prosecute drivers’ intent on disobeying the legal speed limit.

Facilitator of the course, Sergeant Michael Kenyan, a certified police traffic radar instructor from the Manatee County Sheriff’s Department in Florida, said the officers who are now able to use this new method of speed radar are also equipped with the knowledge of the development, fundamental concepts and related principles of police traffic radar, and also understand the process of giving court testimony in cases involving the use of the new devices. He said it provides for a more effective prosecution of offenders. He added that use of the mobile radar speed detectors would be helpful in situations where drivers travelling above the speed limit decrease their speed when approaching a police vehicle, then accelerate once they had passed it.

He noted that with radar guns, officers had to be stationed at one spot at a time, and this allowed persons to warn other drivers who may be speeding or violating traffic laws as to the officers’ locations.

Use of the mobile radar speed detectors will be beneficial to both drivers and pedestrians alike, since it will lead to increased road safety by helping to reduce speeding on the nation’s roads and reducing traffic incidents.

The officers, all of whom came from the Traffic Department, were each handed the Operators Certificate of Completion and Competency at a closing ceremony on Friday, 13 January 2017. 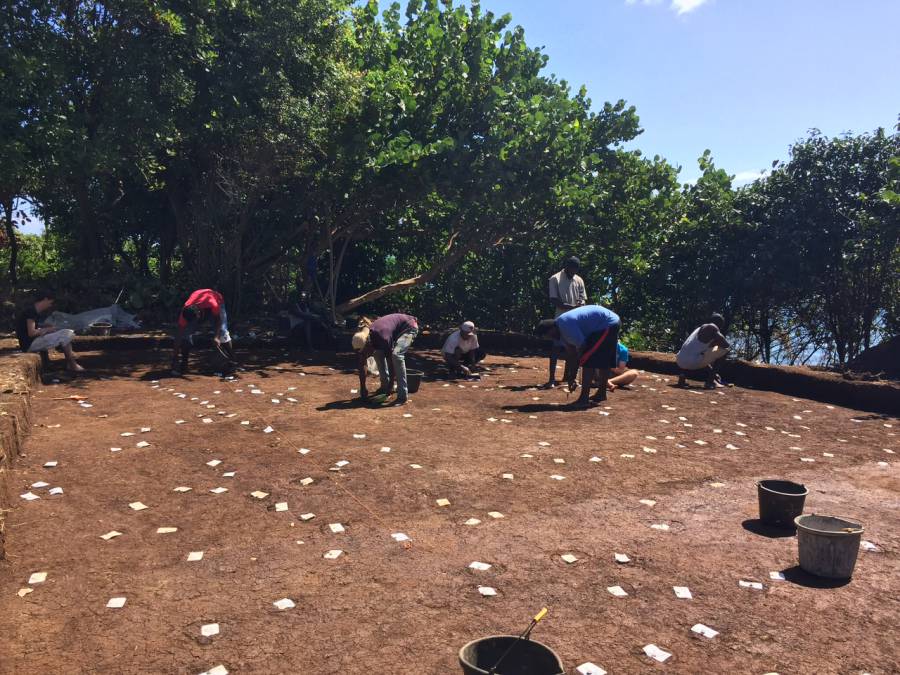