On Thursday, 12 January, 2017, public officers came out in their numbers to meet with their respective union executives to decide the way forward. According to PWU’s Public Relations Officer (PRO), Brian Grimes in an interview with NOW Grenada, “based on what is happening in the industrial climate right now, it’s common knowledge that PWU jointly with GTAWU have refused to accept the Government’s offer of a salary proposal of a $1000 one-off for the period of the Structural Adjustment Programme.”

Presentations were made by the executives from both unions to their members, indicating why the Government’s proposal was rejected. Subsequently, members were given the opportunity to voice their opinions and vote, and “based on the evaluation of Government’s side and the unions’ side, the workers voted unanimously to comprehensively reject the Government’s offer,” said Grimes.

The PRO commended the public officers for coming out in such large numbers, and for making the meeting a “resounding success.” He said he hopes this matter will be resolved soon, and “as representatives of the workers, we cannot, in good conscience, accept the offer the Government would have put on the table.” However, they are prepared to go to the long haul of the elevation of social and labour justice.

2014 to 2016 is considered as the Structural Adjustment period during which Government made promises of “just rewards at the end of the programme.” Additionally, Grimes noted that public officers were one of the most highly taxed group of workers during the said period. According to him, they bought into the Structural Adjustment Programme in the name of patriotism and national development based on promises from the Government, however “this is not a just and equitable offer.”

“We are living in a very treacherous industrial climate,” said Grimes. Currently, workers are operating on a 2012 salary, and Government has included 2013 into the Structural Adjustment period. In the spirit of compromise and negotiations the unions counter-proposed Government’s $1,000 offer, and asked for $3,000, which according to Grimes, is way below the bargaining level of what they should have asked for.

“Unfortunately and shockingly, the Government closed the door in the faces of the Union executives, and in essence, the hard-working public officers of Grenada, Carriacou and Petite Martinique,” and this was indeed a great disappointment.

Grimes admonished the Government to look within themselves and ensure that they are in congruence with the people that have elected them, as there are repercussions when the cries of the people are ignored. “Public officers forgive, but they never forget,” he urged.

The unions are now expected to follow protocol and outline to the Government the feedback from its members, after which they will seek to find an equitable solution.

NOW Grenada is not responsible for the opinions, statements or media content presented by contributors. In case of abuse, click here to report.
Tags: brian grimesdonella hostengovernmentgtawunegotiatepublic workers unionpwusalarytrade union
Next Post 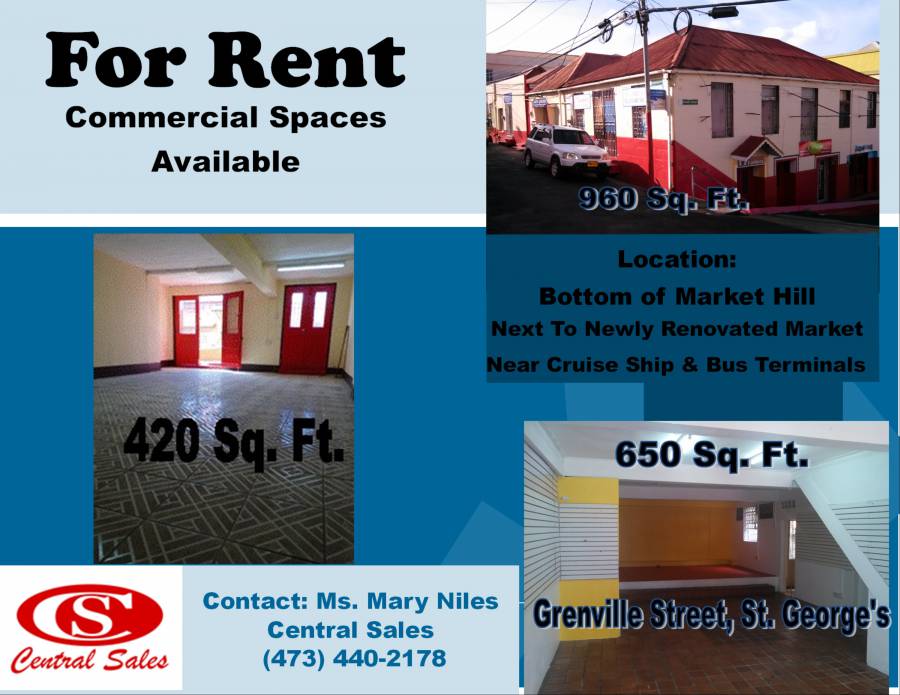