This story was posted 5 years ago
in Crime
2 min. read

Emmanuel Mark, 76 years, retired doctor of Lowther’s Lane, St George, was charged for the offense of indecent assault involving a teenage male. Mark appeared at Gouyave Magistrate’s Court on Monday, 23 January 2017, where he was placed on bail in the sum of $10,000 with one surety. He is due back in Court on Wednesday, 25 January.

Meshack Albert a 47 year old Farmer of Paradise, St Andrew, was charged for the offence of sexual intercourse, with an underage female.

Joan Felix, 47 years, Vendor residing at Westerhall, St David, was charged for the offenses of fighting in a public place, throwing missiles, and wounding.

Kemon Hypolite, a 27 year old Labourer of Rose Hill, St Patrick, was charged for the offence of praedial larceny, after he allegedly stole a quantity of yams.

Leron Thomas, a 29 year old Farmer of Soubise, St Andrew, was charged for the offence of possession of a controlled drug.

In other police news, the Fire Department is investigating a weekend fire that completely destroyed a home in Mt Horne, St Andrew, on Saturday, 21 January, 2017. 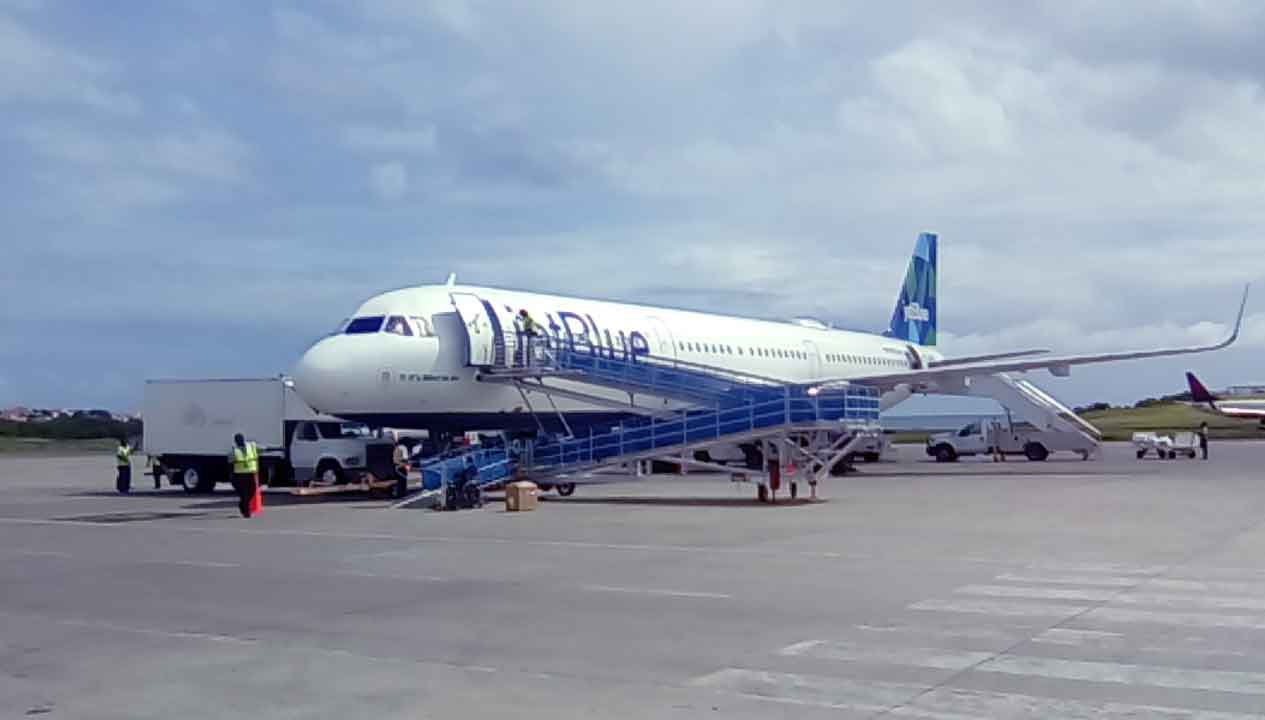