Former NDC Caretaker Puts His Company Ahead of Party Work

Former NDC Caretaker Puts His Company Ahead of Party Work

The main Opposition National Democratic Party (NDC) has replaced its caretaker for the St George’s South East constituency, because the former candidate has made a decision to put his company ahead of his political ambition.

“I had indicated to the party about 2 years ago, that they should consider getting a new caretaker because of increasing workload with my company. It’s a small company, and I need to focus on its operations. I got a small staff and we just need to work together for it to succeed,” said Randal Robinson, who operates a tour company which specialises in river tubing tours.

“I really could not continue as caretaker. Right now it’s the busy season for me, and with talk of snap elections, it will just be too much,” said Robinson, who contested the 2013 General Elections, and lost the constituency despite receiving 1,507 or 41.07% of the votes cast. Gregory Bowen won the constituency with 2,101 or 57.26% of the votes cast.

“I continued to hold on as caretaker despite giving notice, but as time progresses, my work has become more heavy and it’s affecting my performance at my company, so it’s best for me to do the work of the party’s public relations than be the caretaker for the constituency,” said Robinson, who confirmed that he is in strong support of the new caretaker – Franka Bernardine.

Bernardine and the new executive were elected on Monday, during a meeting of the NDC constituency support group.

A thank you message to Robinson on the NDC Facebook page said, “We know, that you will continue to be a shining light and an example of selfless service, to the National Democratic Congress! Now is the time, to line up behind Sister Bernardine and the rest of V. Nazim Burke’s capable, competent and united team, as the N.D.C. train continues on its smooth journey to Victoryville.”

Bernardine is the second caretaker to be endorsed by the party within the past 2 weeks. The first was retired banker Jerome Thomas who is the caretaker for St Mark. A General Election is constitutionally due no later than mid-2018. 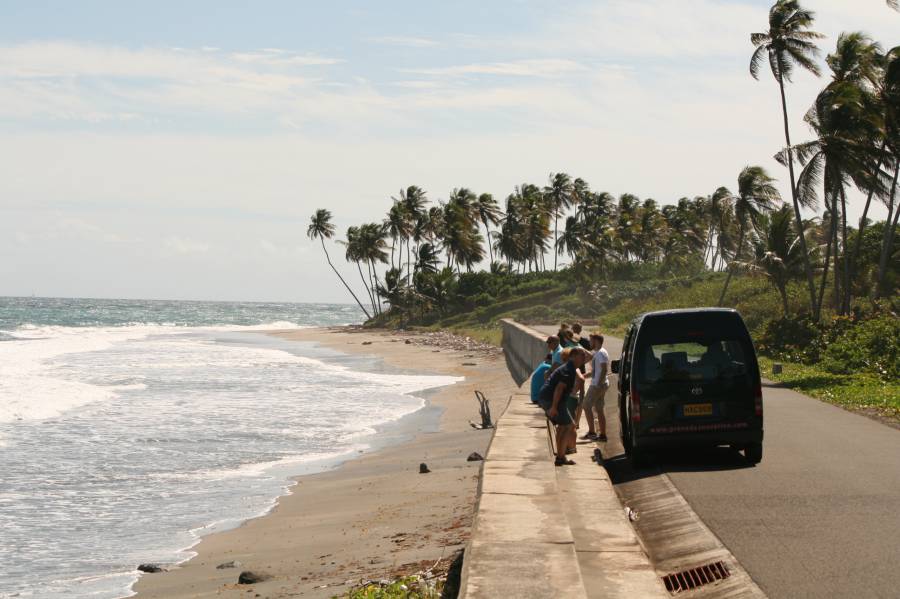