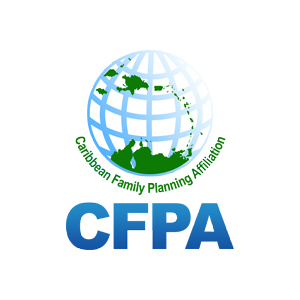 On 23 January 23 2017, it was officially announced that the new President of the United States of American, Donald J Trump, signed an executive order reinstating the Mexico City Policy (Global Gag Rule). It blocks organizations from receiving U.S. foreign assistance for health from providing information, referrals or services for legal abortion (even if abortion is legal in a country) with their own, non-U.S. funds.

The reinstatement of the Global Gag Rule means that several of the longstanding family planning associations in the Caribbean stand to lose much-needed funding from USAID, which has long been a supporter to many of our associations. It means that we stand to lose funding for programs that provide comprehensive sexuality and reproductive health services for hundreds of thousands of women, men and youth across the Caribbean. Reinstatement of the Global Gag Rule threatens years of progress in increasing access to essential services across the Caribbean.

And, since the U.S. government already prohibits the usage of U.S. funds for abortion-related activities through the 1973 Hyde Amendment, by dictating what local organizations can do with their own non-U.S. funds, the Gag Rule is an affront to free speech, autonomy and national sovereignty.

When it was enacted by previous Republican Presidents, evidence has shown that the Global Gag Rule did not reduce the number of abortions. Instead, by eliminating access to contraception, it led to more unintended pregnancies and more unsafe abortions which placed the lives of women at risk.

The Global Gag Rule goes against the evidence. Research evidence suggests that by meeting the needs for modern contraception, unintended pregnancy would decline by 70% and unsafe abortions would decline by 74% (Guttmacher Institute, 2014). Research evidence also shows that every US$1 spent on modern contraception could yield US$120 in return (Copenhagen Consensus Center, 2014).

Access to modern contraception and reproductive health, inclusive of safe abortion services, is critical for gender equality, women’s empowerment, economic development, and progress for all.

The Global Gag Rule goes against our values and mission and the struggles for women’s equality that we have struggled for over decades. The Caribbean Family Planning Affiliation and the Affiliates of the Caribbean Family Planning Affiliation believe in the right of every individual to decide about their own health and well-being. As organizations which seek to protect and improve the lives of women, men, key population and youth across the Caribbean, we will not support a policy that denies human rights and puts the lives of women at risk.

We stand in opposition to the Global Gag Rule. It is offensive to the people we serve across the various territories of the Caribbean and is contrary to our mission, vision and values. We cannot — and will not — deny live-saving services to those who need it most.

We will work with governments and donors (across the Caribbean and beyond) to bridge the funding and service gaps the Global Gag Rule creates. We will ensure that women can be empowered to exercise their rights and to access safe abortion and family planning services. 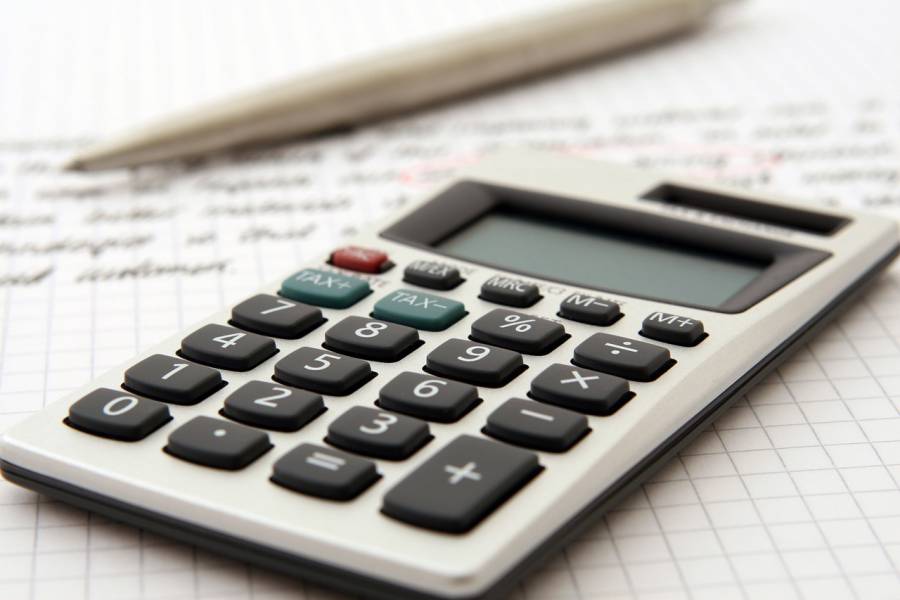