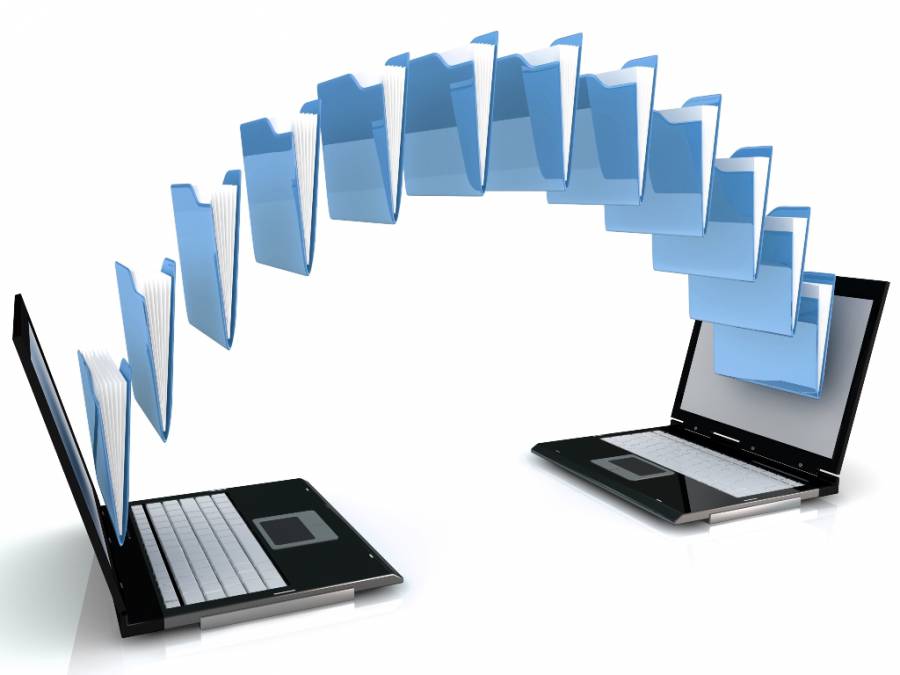 Grenada’s Supreme Court Registry is among a number of institutions to get a complete overhaul with respect to the preservation, storage, accessibility and security of national records.

The much-needed assistance will be given by the International Council on Archives along with their regional branch.

Minister for Health, Hon. Nickolas Steele, noted the importance and urgency in having the Supreme Court Registry overhauled. He says that the same will be done for the Public Library, the National Museum, the Public Service Commission, and the Births and Deaths Office. Steele stated that there must be inter-connectivity within all of these institutions.

During the week of 13 to 17 February 2017, a meeting will be held to discuss the digitization of all records, which, according to Steele, is the first part of the plan.

In speaking about how Government’s intends to handle damaged records at the Supreme Court Registry, Minister Steele said, “when information is lost, you go back to the most recent or relevant piece of information” and he assumes that “the legal process would be to make a public announcement and have challenges, [then] make a decision based on the records that can be brought forward.”

According to Steele, “One of the reasons for digital records is because worldwide it is recognised that if you keep the records only in paper form, they can be lost.” This movement has to be a coordinated drive forward, and other countries have gone through this process.

Commencing on 13 February, 2017 will be a 1-week Management Survey Training. This will be followed by sessions on Advocacy and Legislation, Programme Development for Records and Archives Management.