In Defence of the Judiciary

In Defence of the Judiciary

Through the calypsos they sing, calypsonians often depict certain social norms of societies. In 1967, Trinidad calypsonian, “The Mighty Cypher” won the calypso king competition in Trinidad with one of his songs being: “If the priest could play, who is we.” This song referred to the occasion when for the first time a priest was observed to play mas, on the streets in Trinidad. As a consequence of this unprecedented phenomenon, Cypher related the story of a historically docile family in the Arima suburb of D’Abadie in Trinidad which ‘broke the glass ceiling’ by coming out to play mas in D’Abadie for the first time. There were no longer any societal inhibitions as the family felt that “if the priest could play who is we.”

The calypso itself helps us to understand that when once people in leadership positions in society do and say certain things, ordinary folks would have no qualms about following the examples which they set. Sometimes the examples are good, sometimes they are bad. It is in this context that a bad example may be discerned from the personal attacks which are presently being made against a federal judge in the United States by the country’s Numero Uno. This is not to say that judges are above criticisms. For example in Grenada here, certain judges do attract warranted criticisms for taking inordinately long periods of time before delivering some crucial judgements. Some are even criticised understandably for what appears to be irrational sentencing of convicted persons. This is a far cry from what is presently taking place in the US where in the opinion of many, abject disrespect for the judiciary is allowed to prevail.

On 27 January last, US President Donald Trump signed an Executive Order temporarily banning citizens from 7 Muslim-oriented countries in the Middle East from being allowed entry into the US. It is said that the Order was made for the purpose of preventing certain terrorists from entering that country. This Order was challenged and a Supreme Court judge, James Robart sitting in the city of Seattle in the state of Washington ordered the suspension of the ban. The view of many is that whilst the President may have the authority to issue such orders in principle, many are of the opinion that the Order in question was too broad. Seemingly the Order was overturned for this said reason by Justice Robart. The Judge opined: “It is not the court’s job to create policy or judge the wisdom of any particular policy… but rather to make sure that actions taken by the executive or legislative branches comport with our… laws.”

As a consequence of the overturning of the Executive Order by the judge, President Trump tweeted: “The opinion of the so-called judge which essentially takes law enforcement away from our country is ridiculous, and will be overturned.” The President continued to tweet that if it happens that any terrorists enter the country and undertake some terrorist activity he would blame the judge. It is most disturbing to note that these personal attacks on a judge could happen in what is generally considered to be the great United States of America which is generally regarded as the bastion of Western liberal democracy. It is interesting to note that Justice James Robart was appointed as a federal judge by Republican President George W. Bush in 2004 and was confirmed overwhelmingly by the US Senate with 99 votes in favour with none against. Previous to the abovementioned episode, during his election campaign, the then presidential candidate Trump had publicly lambasted another federal court judge, Gonzalo Curiel as being biased against him in a case concerning “Trump University” and used the judge’s Mexican heritage as being the reason.

In the US as in other Western liberal democracies, the judiciary represents one of the three main organs of governance with the other two organs being the executive (or the President) and the legislature (comprising the House of Representatives and the Senate which together make up the Congress). It is to be expected that each of these organs must be guided by the centuries-old doctrine of separation of powers and must pay due respect to each other. When it is seen by ordinary citizens that the executive seems to disrespect the judiciary it is reasonable to assume that they too would adopt the tendency of disrespecting organs of authority as “if the priest could play, who is we”. The same logic may also be applied to our Caribbean leaders. When our leaders observe that the President of the showpiece of constitutionalism engages in such activities, they too may be tempted to do the same. This would inevitably have the tendency towards having a total breakdown of law and order in our various societies. In the present context, therefore, following “the priest” would be following a bad example. It is most important therefore that we in the Caribbean must be forever conscious of the independence of the judiciary in our part of the world and must always be prepared to stand up in its defence.

NOW Grenada is not responsible for the opinions, statements or media content presented by contributors. In case of abuse, click here to report.
Tags: bancalypsocriticismdemocracydonald trumpexecutivejudgejudiciarylawlawrence joseph
Next Post 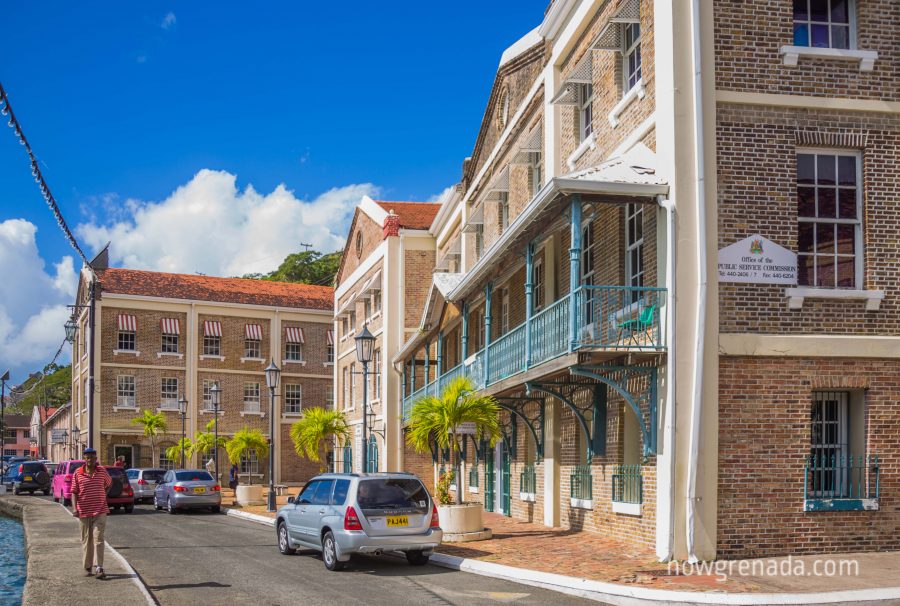