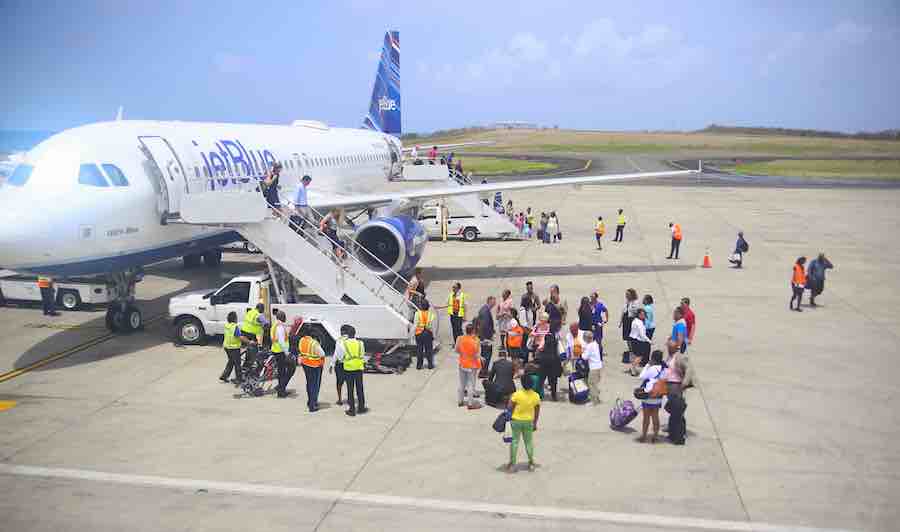 This story was posted 5 years ago
in PRESS RELEASE, Travel/Tourism
1 min. read

“We’re seeing a lot of demand from travelers in the Northeast, so we’re thrilled JetBlue will bring much-needed lift to the destination,” said Patricia Maher, CEO of Grenada Tourism Authority. “New York is one of our largest markets and we’re confident the island will see a domino effect across our tourism industry.”

JetBlue currently serves Grenada from JFK with 5 flights offered Sunday, Monday, Tuesday, Thursday and Saturday departing at 9:57 am, as well as weekly Mint flights that operate Saturdays only on a seasonal basis, which launched this January. In addition to the existing flights, the 2 new flights will depart at the same time on Wednesdays and Fridays with the returning flight at 3:27 pm. These times allow for visitors to arrive early and depart late, increasing time spent on the island.

NOW Grenada is not responsible for the opinions, statements or media content presented by contributors. In case of abuse, click here to report.
Tags: airlineairportflightgndgrenada tourism authoritygtajetbluejfkmbiamintnew yorktourismtravelusa
Next Post 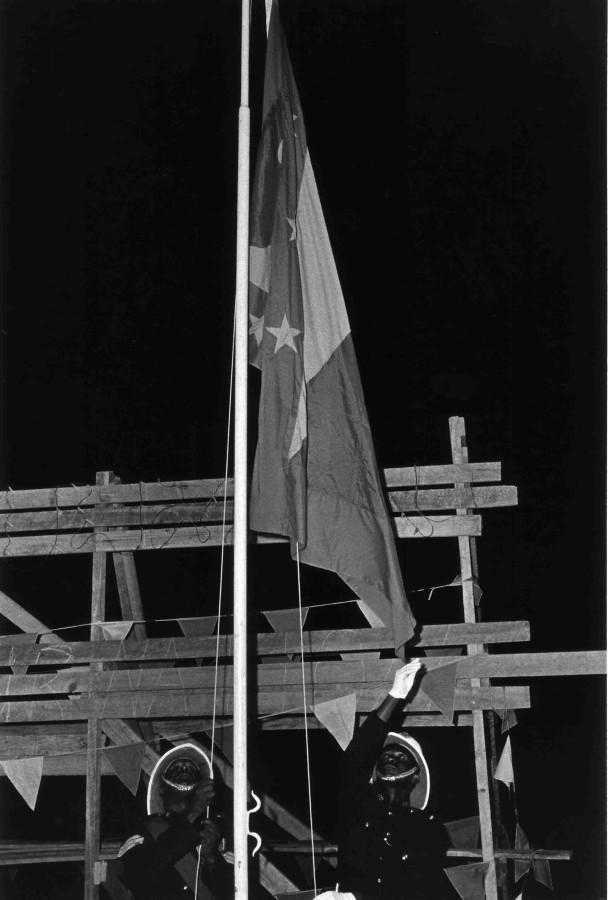