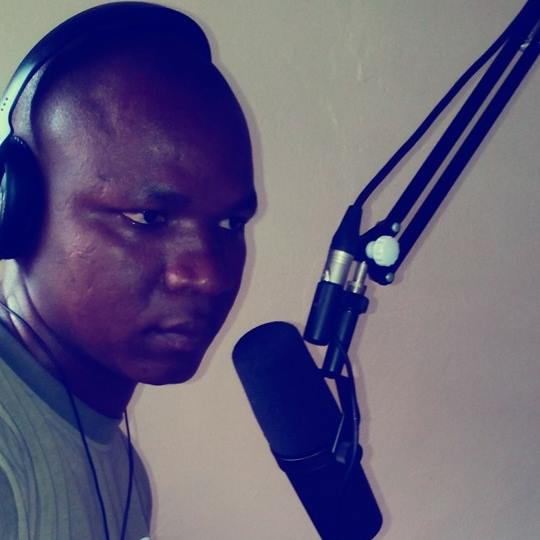 The letter referred to “Defamatory statements made and published on Fresh FM During the period 10 – 13 January 2017”.

In response to the letter, Jones said on radio that he sees this move by Dr Mitchell as means of silencing him, however he is neither frightened nor intimidated by this.

The matter arose when a caller of the program phoned in on 12 January 2017, and asked 2 questions of the nation’s leader. The statements made by Jones were regarding monies allegedly given to a particular individual at a callcCentre and monies associated with a certain shipping agency. To this, Jones said he was only “lending clarity by asking the questions to Dr Mitchell,” and is of the firm belief that he has done nothing wrong.

With the chatter of Grenada’s General Elections supposedly just around the corner, Jones said he believes that Dr Mitchell is “grabbing at straws,” because he is desperate.

Jones who refers to himself as “the lone voice on the radio dissecting what is taking place in Grenada,” and claims to be frank and clear when speaking about the real issues in Grenada, said he is undeniably certain that the Grenadian people have a right to know what happened.

The aforementioned letter listed 2 actions their client, Dr Mitchell, would like Jones to adhere to:

The letter also indicated that the apology will be drafted by the law firm and will be provided to Jones for publication.

This, according to Jones, “will never happen… I would not retract. I would not apologise. I have done nothing wrong.”

PM Mitchell, who is no stranger to the judicial system, spoke about the statements made by the Radio Talk Show Host. He said persons should not to make such statements, and if they do, they must have proof. “You can’t make those statements.”

The Prime Minister noted the importance of respecting the Office of the Prime Minister, and said he also needs to protect his name even after he leaves the political arena.

“All I am asking is that Dr Mitchell appear in the court when that day comes. I am further asking that the court be a public sitting” said Jones. He stated that he’s prepared to ask the PM even more pertinent questions when that time comes.