Returning Officers Revoked Due to Age and Current Residency

Returning Officers Revoked Due to Age and Current Residency

Age and current location of residency are among the reasons provided by a senior government minister for revoking the appointment of 7 Returning Officers who were assigned to the Parliamentary Elections Office.

“Some of them have gone post retirement age, while some are no longer living in the constituency in which they are the Returning Officer and that is in direction contravention to the regulation,” said Minister Nickolas Steele when he addressed the matter during Tuesday morning’s weekly post cabinet briefing.

The minister did not share details as to the reason for each Returning Officer who are normally offered annual contracts but explained that the Governor General, Dame Cécile La Grenade is the one who made the decision in her own deliberate judgement.

“For now, this power resides with the her — the law gives her that power,” said Steele, who used the opportunity to point out that the failed Elections and Boundaries Commission bill in the recent Referendum could have removed such power from the Head of State and place it in the hands of the Commission.

“That is why we felt it’s one of the bills which should have been supported in the Referendum, but it received the ‘no’ vote as pushed by the members of the Opposition,” he said, while confirming that Government respects the decision of Dame Cécile.

Following up on the disclosure that some of the persons affected were of post-retirement age of 60, it was discovered that most of them are in their 70s, and one person is 80 years of age. Research also revealed that at least one returning officer is no longer residing in her constituency.

As a result of the revocation, the main opposition party, the National Democratic Congress (NDC), is describing the decision made by Governor-General Dame Cécile La Grenade to terminate the arrangement of Returning Officers attached to the Parliamentary elections Office, as a part of a plan by the ruling New National Party (NNP) to rig the upcoming general elections which is constitutionally due no later than mid-2018.

“The NDC sees this as a vulgar attempt to rig the election process and ultimately steal the election, bearing in mind NNP’s defeat in the Referendum, and the results of the recently conducted Polls which showed that the NNP party is losing grounds rapidly,” said a notification of a planned protest which is being shared via the social media platforms of WhatsApp and Facebook.

“We need every patriotic Grenadian to come out in support of the march and show their support for an independent elections office, free of political interference. For love of Country, share this as far and wide as possible and stand in defence of democracy,” said the message which is hashtag with the words “Resist now.”

Randal Robinson, Public Relations Officer for the NDC, confirmed that the party is indeed organising the protest march and it will held on Wednesday, 22 February, from 11:30 am to 1:30pm.

When questioned as to who conducted the poll he refuse to provide details. “We are keeping that to ourselves,” he responded. 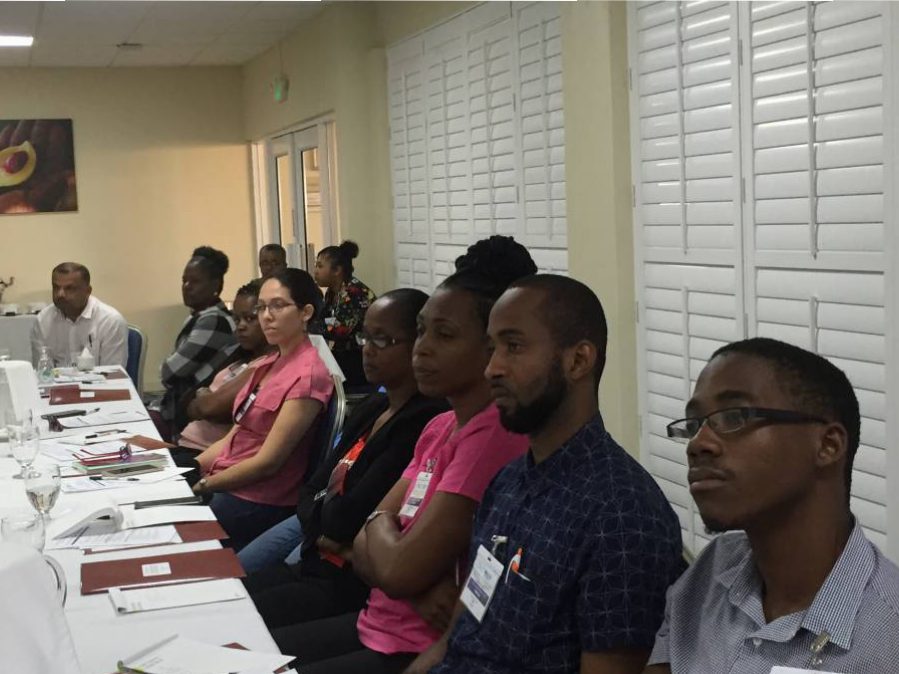