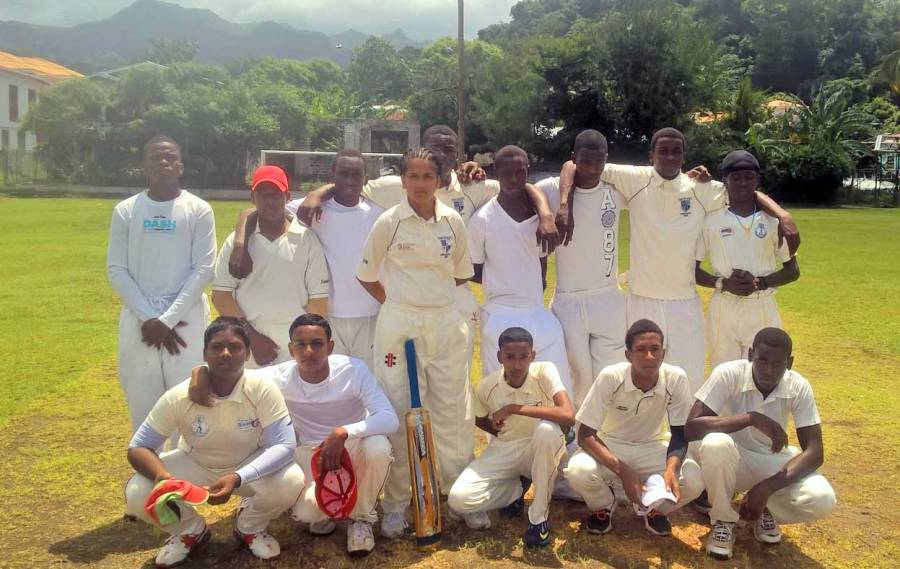 8 March commemorated the celebration of economic, political and social achievements of women, their empowerment and the call to recognize and strengthen the efforts to accelerate gender parity. #BeBoldForChange challenges women to dismantle gendered ethos. ‘Bold’ is an attribute that is stifled in females from a very young age and harnessed in males. ‘Bold’ women are regarded as aloof, unapproachable or even in some instances regarded as an indication of their sexuality. Today, women are challenged to add some ‘bass’ to their voices in issues that affect them such as disparity in the workplace, unequal educational opportunities, the unfortunate instances of sexual and all forms of abuse, and chasing male dominated capacities.

#Being bold for change is a clarion call for all to play their part in forging more gender inclusive societies. There has to be a shift in cultural norms that maintain gendered division and stigma through greater sensitisation and empowerment efforts for both women and men. Socialisation of the genders is also crucial, placing equal emphasis on their growth, given equal opportunities to harness their talents and abilities and degendering capacities.

The St Mark Secondary School’s cricket team is a prime example of accepting the challenge to be bold for change by measuring competence on the premise of talent and proven ability. Taylor Dickson is the only female cricketer to play on a male dominated cricket team and league. Taylor comes from the notable cricket community of Red Mud in the parish of St Mark, and undeniably her talent is deep-rooted. In her own words she ‘chose to join the team’ solely because she enjoys playing the sport and ‘knows how well she can play’.

The young Taylor Dickson felt a part of the team at the inception although the other male members including the captain expressed their ‘fear’ in entrusting a position to a female on the team. Strikingly their ‘fear’ streamlined from the notion of the team’s supposedly defeat consequently, from what they perceived might be from Taylor’s incompetence, as opposed to Taylor’s safekeeping while playing the sport. Other members of the team were ‘surprised’ because ‘females not suppose to play the sport’, in their opinion. Subsequently, Taylor proved the team’s initial perspective of her and women in general playing the sport wrong.

The captain confessed that she’s even a ‘better player’ than some of the other male players. Taylor in her own words ‘ask’ who she perceived as equally competent girls to be a part of the team but to her disappointment they were ‘afraid’ to accept the challenge. Taylor in her capacity is an all-round cricket player and is boldly encouraging talented and fervent young female cricketers to pursue their passion and chase their dreams. Young Taylor Dickson is #bold for change. 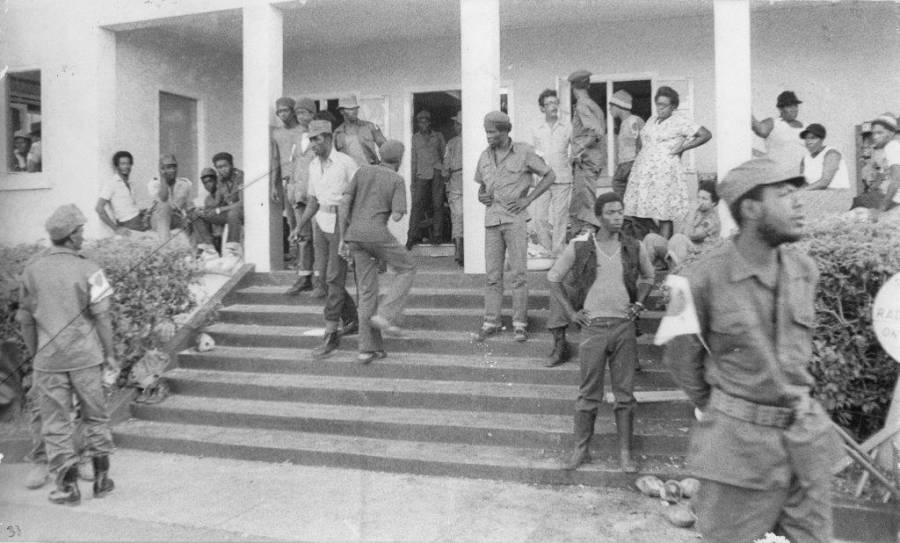