“A Call to Men” in Grenada

“A Call to Men” in Grenada 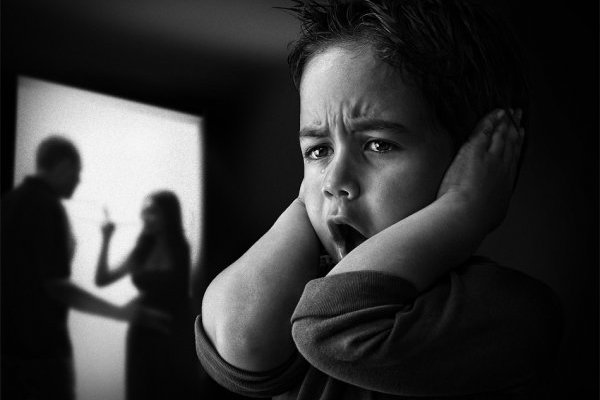 In an effort to include men in the solution to reduce and eliminate violence against women, President and Founder of the NGO Caribbean Development Foundation, Carol Daniel, hosted a 2-day workshop in Grenada, titled “A Call to Men.”

The workshop was held at the Coyaba Hotel on Friday 17 March, and Saturday 18 March, 2017, targeting agencies and institutions that work directly with both perpetrators and victims of domestic violence.

According to Ms Daniel, this is the first time her organisation has taken this workshop to the Eastern Caribbean, and within the next 2 weeks they will be visiting St Vincent and St Lucia. She said most of their campaigning in the past on violence against women focused mainly on women and victims. However, this workshop took a different approach and included the active involvement of men.

The Feature Facilitator for the workshop was Mr Johnathan Fowler, a British psychiatrist, who has extensive experience in counselling men with a history of violent behaviour.

In an exclusive interview with NOW Grenada after the 2-day workshop, Mr Fowler said during the workshop they looked at the “role of men in domestic violence,” and what motivates them to be violent. They covered a number of topics including how domestic violence works through mediums such as videos and TED Talks. The participants also discussed how men’s behaviour can be challenged and changed.

He went on to commend the all the participants, especially those from the Royal Grenada Police Force (RGPF), who in most if not all cases “are often the first point of call.” He said the police present were actively involved in the discussions and they were able to look at things from different perspectives.

Mr Fowler noted that it is important that all the participating agencies to be able to use what they learned at the workshop in their line of work, and to work closer with other agencies.

Both Mr Fowler and Ms Daniel noted that the turnout for both days was very good — they had approximately 36 persons.

When asked about the sustainability of the project, Mr Fowler said he would love to come back and continue supporting the cause, once the funding is made available. The project is funded by the British Foreign Office, and according to Ms Daniel, the continuation is based on the results of this series of workshops in the Eastern Caribbean.