A 36-year-old resident of Mardigras St George is assisting police with investigations into the death of a 38-year-old of the same address.

Both men were reportedly involved in an altercation which resulted in the deceased, Paul Alexander, receiving a single stab wound to his upper left chest.

The incident occurred about 10 pm on Tuesday, 28 February, at St Pauls, St George.

A post mortem is scheduled to determine the actual cause of death.

NOW Grenada is not responsible for the opinions, statements or media content presented by contributors. In case of abuse, click here to report.
Tags: deathhomicidemardigraspaul alexanderpolicergpfst paul'sstab
Next Post 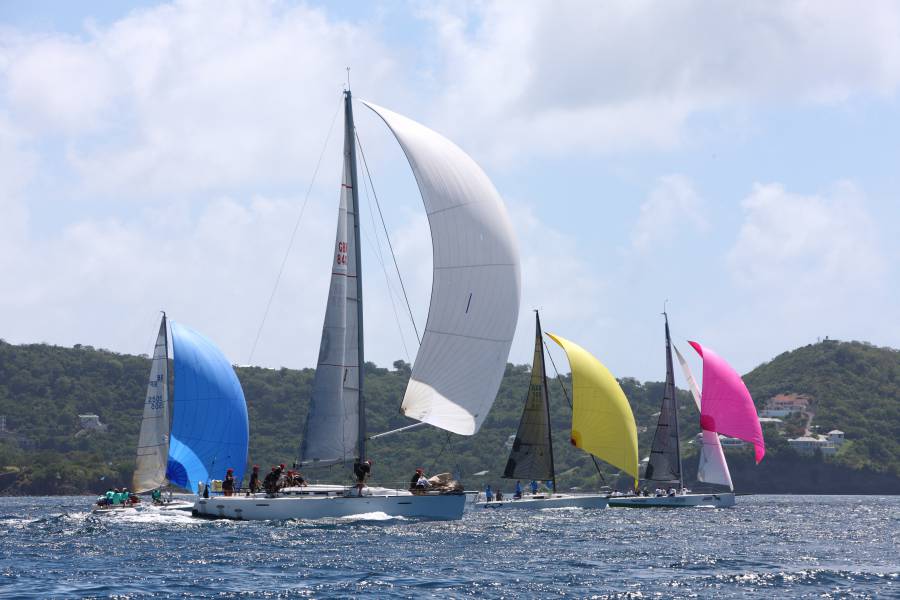