This story was posted 5 years ago
in Business, PRESS RELEASE
3 min. read

On Wednesday, 22 March 2017, Grenada Private Power Limited (GPP), the 50% shareholder of Grenlec, submitted its formal demand for the Government of Grenada to repurchase GPP’s shares in Grenlec. This demand was issued in accordance with the binding privatisation agreement (referred to as the Share Purchase Agreement or SPA) that Government entered into with GPP and GPP’s parent company WRB Enterprises Inc. (WRB) in 1994. That privatisation agreement requires Government to repurchase the Grenlec shares that Government sold to GPP if Government elects to take certain unilateral actions (defined in the SPA as “Repurchase Events”) which cause serious operational impairments or economic injury to Grenlec or its private sector investors.

Government’s decision to unilaterally enact the Electricity Supply Act of 2016 has triggered numerous Repurchase Events under the SPA, including:

The Government, is, therefore, now obligated pursuant to the SPA to repurchase the Grenlec shares held by GPP at a price calculated using the contractually mandated formula specified in Schedule II of the Electricity Supply Act of 1994. The total amount, calculated according to this formula, is EC$176.65 million. Under the terms of the SPA, the Government has 30 days within which to make the required share repurchase payment to GPP.

“We are saddened by the need to take this action. In the 20+ years since Grenlec was privatised, the company’s GPP-led management team, together with the other shareholders who invested and Grenlec’s employees, has transformed Grenada’s severely outdated, inefficient and unreliable electric network into a world-class utility system providing reliable, efficient, and universally-available service that Grenada can be proud of,” said G Robert Blanchard, Jr, Chairman & Managing Director of GPP, and President of WRB Enterprises. “This remarkable operational improvement for Grenlec has been accomplished through the expenditure of more than EC$200 million in equity capital, combined with GPP’s unwavering commitment to establishing best management practices.”

“We want to stress that GPP never sought, and even now would prefer not to pursue, an  ‘early exit’ from its participation in Grenlec’s affairs — indeed, GPP and WRB remain as dedicated and desirous as ever for finding a collaborative and mutually acceptable approach for restructuring Grenada’s electricity sector,” added Mr Blanchard. “We’ve attempted on countless occasions during the past several years to engage with Government in diligent good-faith discussions to achieve the parties’ shared goals and avoid the present situation. Unfortunately, Government was never willing to participate in such discussions in a sincere and thoughtful manner. Thus, there is ultimately no reasonable path available to GPP at this time other than to implement the specific process established under the SPA in order to protect GPP’s legal rights and interests.”

Mr Blanchard concluded by stating: “Even at this juncture, GPP remains open to finding a way to work with Government in a collaborative, good-faith manner. In the meantime, I would like to emphasise that Grenlec, GPP and WRB will continue to focus on protecting the best interests of Grenlec’s customers, shareholders, employees, and the people of Grenada who depend on the utility for reliable, high-quality electricity services.”

NOW Grenada is not responsible for the opinions, statements or media content presented by contributors. In case of abuse, click here to report.
Tags: demandelectricityelectricity supply actgppgrenada private powergrenleclegislationrepurchaseshareswrb enterprises
Next Post 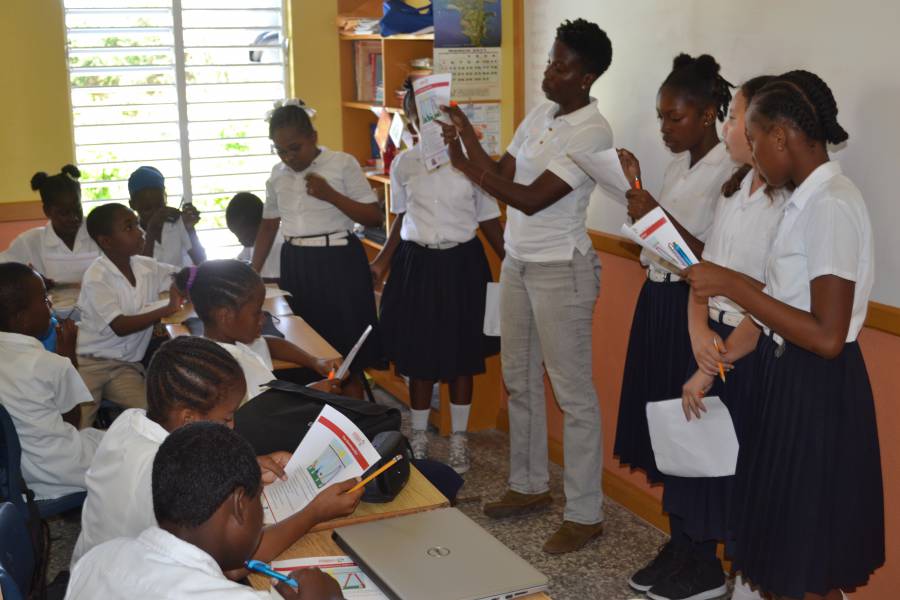 Teaching Sustainable Agriculture to the Next Generation