An altercation on Sunday 19 March 2017, at Sanco in the village of Boca, led to the untimely death of 55-year-old Glen Baptiste.

According to some witnesses, Baptiste, who was a painter by profession, got into an argument with his 23-year-old nephew, Caleb Baptiste. It was said that Caleb then struck his uncle at the back of his head with a glass bottle. This resulted in Glen falling to the ground, where onlookers said he lay motionless.

Caleb then fled the scene before the Rapid Response Unit (RRU) was called in. However, he was captured by a team of officers from the Criminal Investigation Department (CID) on Monday, 20 March 2017.

Glen Baptiste’s lifeless body was taken from the scene of the incident after he was pronounced dead by a Medical Doctor.

Caleb is currently in police custody and is assisting with investigations. An autopsy is yet to be conducted to determine the actual cause of death. 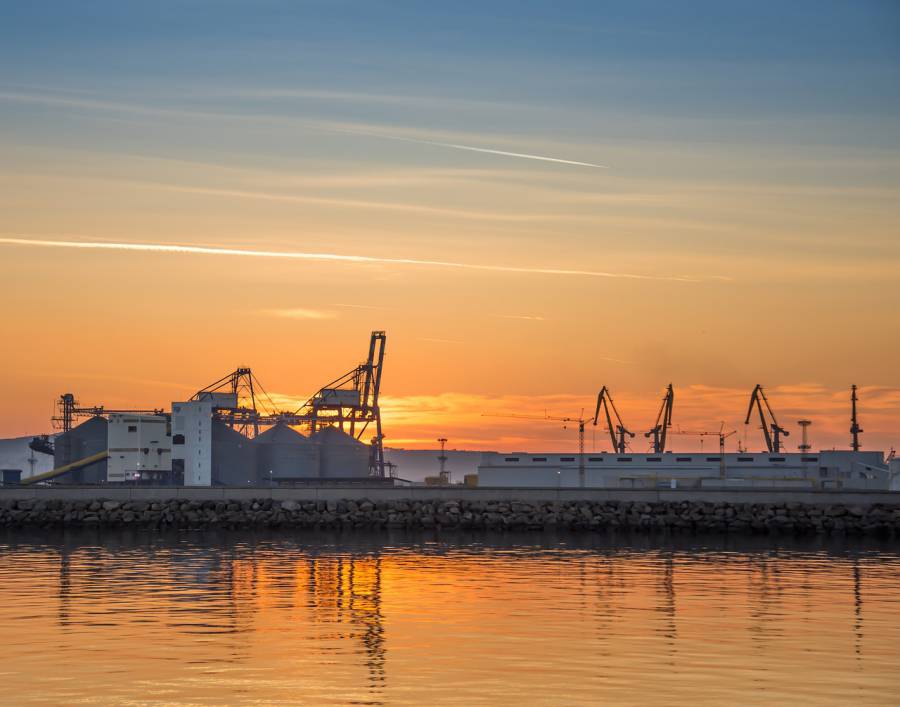