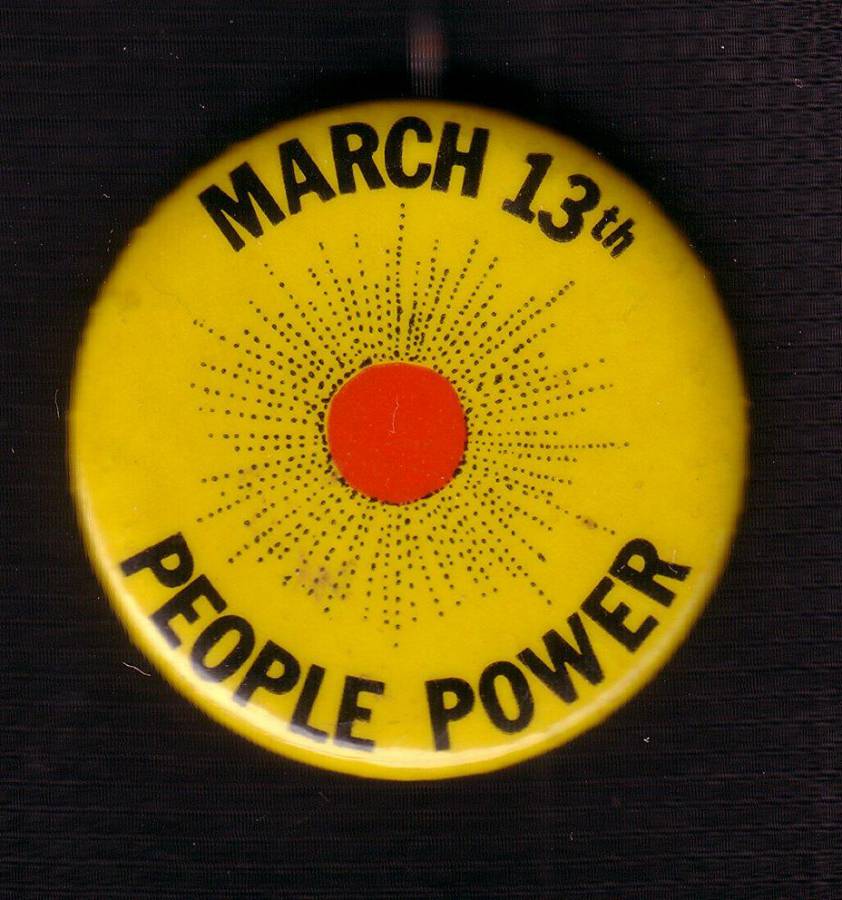 This story was posted 5 years ago
in Feature, Video
5 min. read
Share

March 13th 2017 marked 38 years since the New Jewel Movement (NJM) under the leadership of Maurice Bishop, overthrew the Eric Gairy government. The coup has been referred to by many Grenadians as a “bloodless revolution.”

In 1974, under the leadership of Sir Eric Matthew Gairy, leader of the Grenada United Labour Party (GULP), Grenada achieved its independence, and became a constitutional monarchy. However, after years of suppression and resistance by many, including members of the NJM, led by Maurice Bishop, Gairy’s government was overthrown in his absence.

One gentleman, who vividly recalls that day in 1979, Milton Coy, shared some of his memories in an exclusive interview with NOW Grenada. Coy said, “on March 13th 1979, the story is that Gairy went out of island,” supposedly on government business, however, “information surfaced that he did leave instructions to the ‘Mongoose Gang’ and the Army at the time to liquidate the boys.”

According to Coy, he remembers when the NJM  took over Police Barracks in True Blue, and burned it to the ground. They also took full control of the country’s radio station, Radio Grenada, and renamed it Radio Free Grenada.

Coy recalled hearing a voice on the radio saying that the People’s Revolutionary Government had taken over. He said it was a very solemn and scary time for many Grenadians, as this was something new to them.

He added that the People’s Revolutionary Army (PRA) requested that all Police Stations around the island hoist their white flags as a means of surrendering. Because the PRA was not officially elected by the people, they had to immediately suspend the Constitution, and “ruled under people’s law.” He confirmed that it didn’t take them long to take full control.

On March 13th 1979, Grenada became the first English Caribbean country to have a revolution – where the Government was overthrown.

Another gentleman who lived in the south of the island at the time of the overthrow, said he felt like something was going to happen, but he was not expecting such a “massive outcome.”

The 70-year-old man, who requested not to be filmed, said he still regrets “what Bishop and his people did — they spoiled the country and that’s why we are where we are now.”

Notably, a large number of Grenadians are somewhat afraid or sceptical to speak about March 13th 1979, thus making it difficult for younger persons to learn about this part of their history.

Speaking in an interview with Grenadian Historian and Archivist, John Angus Martin, he said he also noticed that many young persons are unaware of the significance of March 13th to Grenada’s history, and he is worried.

Martin stated that he understands that March 13th is a “very important date for Grenada,” as it represented something very new to the people, “new in the sense that people’s participation became important.” He believes that this is why the NJM was able to garner the support of the people.

The people, for the first time had a voice, some were sceptical, but “for many people, it was a chance to get involved in something greater than themselves,” Martin added. The NJM represented a drastic change for Grenada and Grenadians politically and socially, and people wanted to see what the NJM had to offer.

According to Martin, this event is an accepted chronology. He said the NJM made the decision to go ahead with the removal of the Eric Gairy Government by means of force, and the national liberation army of the NJM basically took to the forefront and made the decision to attack certain facilities, during which one individual was killed.

All the ministers of the Grenada United Labour Party (GULP) were asked to surrender themselves, and even though there was some attempt to resist, level heads prevailed and there was no excessive chaos. “In a sense, we had what has been termed the ‘peaceful revolution,’ said Martin.

In speaking about their takeover of the Radio Station, Martin revealed that the NJM referred to it as “Radio Lionel,” under the GULP regime. He said this Radio Station then became “the face of the people.” According to the Historian, “one of the things that the NJM members claimed was that they were aware of information that Gairy wanted to silence the leaders.”

Focusing on the lack of information provided in schools about Grenada’s history, Martin said, “It is sad that this is not taught in schools.”  He pointed out that there are numerous books available at the Marryshow House Library, and “it’s sad when people from overseas have a better idea of what happened in Grenada, than Grenadians.”

During the morning of the overthrow there was not much to be seen, as the NJM had already taken control, but Martin said people noticed that there was a change in the air. Persons were seen wearing white squares with red dots imprinted on their shoulders.  This, he said, was the revolutionary flag.

During the interview with NOW Grenada, Martin displayed a variety of books, stamps, and other historical artefacts that he has been collecting over the years. He also showed a 34-Volume series dubbed, “Grenada Chronicles” which covers Grenada’s history from 1970 to 1983. It was compiled by Ann Wilder, who gathered information through interviews, newspaper clippings, and other documents from that period. These books will also be available at the Marryshow House Library.

In commemoration of the 38th year since Grenada’s “peaceful revolution,” the Grenada Revolution Memorial Foundation (GREMFO)  in collaboration with Groundation Grenada hosted a public forum at the Marryshow House on 14 March 2017. The forum was themed “The Grenada Constitution and the March 13th 1979 Revolution: Learning from the Past, Shaping the Future.” 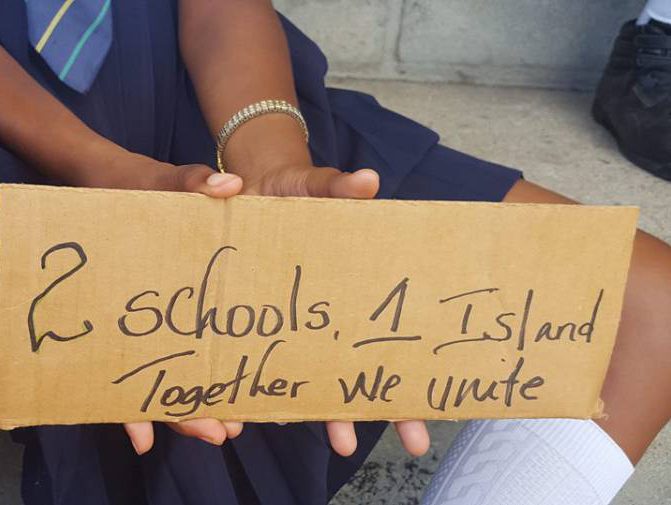