The National Democratic Congress (NDC) is once again calling on the Government to undertake full and genuine audits and investigations into a number of its programmes.

The recent announcement made by Minister Gregory Bowen regarding investigations into the Government’s Housing Programme and the Debushing Programme, has sparked some conversations among persons.

Political Leader of the NDC, Senator Nazim Burke, is questioning “whether this so-called investigation is nothing but a red herring that is intended to divert attention from the real people that should be investigated.”

He said the NDC must express that this might be a “witch hunt” of the ordinary low-level members of the NNP syndicate “who are regarded as no longer politically useful” and considered to be more of a liability than an asset.

Burke went on to say that Government has not honoured its promise to be transparent and accountable in its accounting practices.

Burke also called the Imani Programme to the forefront, suggesting that a full-scale audit be conducted. He said there continues to be claims of persons on the programme who are not working and receiving money, and persons staying on the programme longer than intended.

An audit of the Citizenship By Investment (CBI) programme was also requested by the NDC leader. He maintains his stance that Government is not fulfilling its filing requirement. Additionally, Burke made mention of the issue of the screening committee of the said programme. He said members have been “pulling away from the programme,” and the NDC understands that “one member of the administrative support personnel may have been escorted off the job recently.” However, this has not been confirmed.

Burke called on the Government to state whether or not there is any truth to allegations being made against some Ministers, who are receiving transportation allowances, but are filling the gas tanks in their vehicles at the back of the Police Station.

Other areas of interest to the NDC include the investigation of the Ministry of Works and the way it is procuring road construction contracts, allegations of lands in Morne Rouge being purchased by a Government minister who is “planning to sell, or may have sold it to a potential developer,” for self interest.

“We cannot say that these things are true, but these allegation are being made,” and the NDC is calling on the Government to address these matters. Burke said they are not asking the Government to put on a “dog and pony show,” but there needs to be genuine investigations and audits done.

NOW Grenada is not responsible for the opinions, statements or media content presented by contributors. In case of abuse, click here to report.
Tags: auditcbidebushing programmedonella hostenhousingimani programmenazim burkendc
Next Post 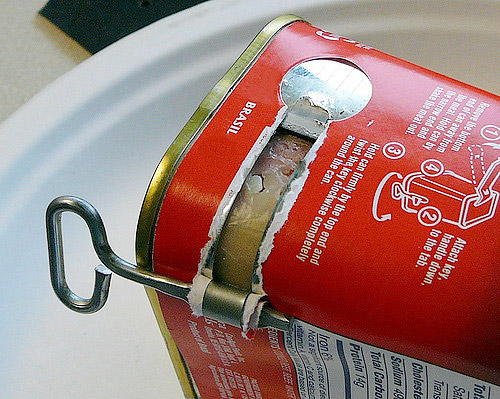