Alex Phillip, Supervisor of Elections said that training will be of high priority to the new batch of incoming registration and returning officers.

Phillip said that his office has a team that is very committed and with the new people coming onboard they will regroup and move forward. “Persons here are showing me, we can do it and I am quite confident that should an election be called anytime from now, the new persons who are coming on will be trained,” he said.

“We are going to embark on some training and once that happens we will be able to have free and fair elections,” Phillip said when asked about the area of priority for the new batch of registration and returning officers who are expected to be appointed by the Governor General to replace those whose contracts were not renewed.

“I can assure the public that under my watch what will happen in a General Election will be a high level of integrity. It will be free and fair,” Phillip said when asked about the Opposition political party’s concern that changes are aimed at rigging the upcoming election which is constitutionally due during the first quarter of 2018.

Off the 15 electoral constituencies, 8 were affected by the Governor General’s decision. Phillip said that continuous training has always being a priority for his office staff. Most of the training will be conducted in house by those who are very knowledgeable about the system that are in used and the law that regulates the responsibility of the PEO.

The law provides for the Governor General to appoint and revoke the working arrangement of staff at the Parliamentary Elections Office with providing an explanation to the affected persons. However, Minister Nickolas Steele speaking at last Tuesday news conference said that the current place of residency and age played a role in guiding the Governor General.

With regards to age it was also revealed that most of the persons were between the ages of 70 and 80. “They have been serving for some time and they have served well,” said Steele who explained that they have all passed the post’s retirement age.

Deputy Supervisor of Election Ada Holder, resigned from her post in what appears to be her way of protesting the non-renewing of the contracts. Her post is also expected to be filled when the new officers are named. 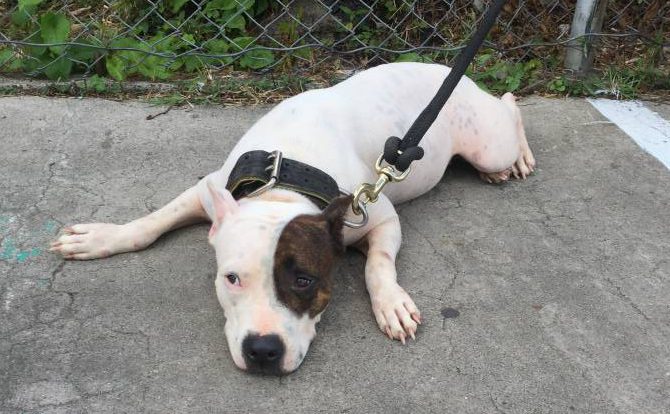