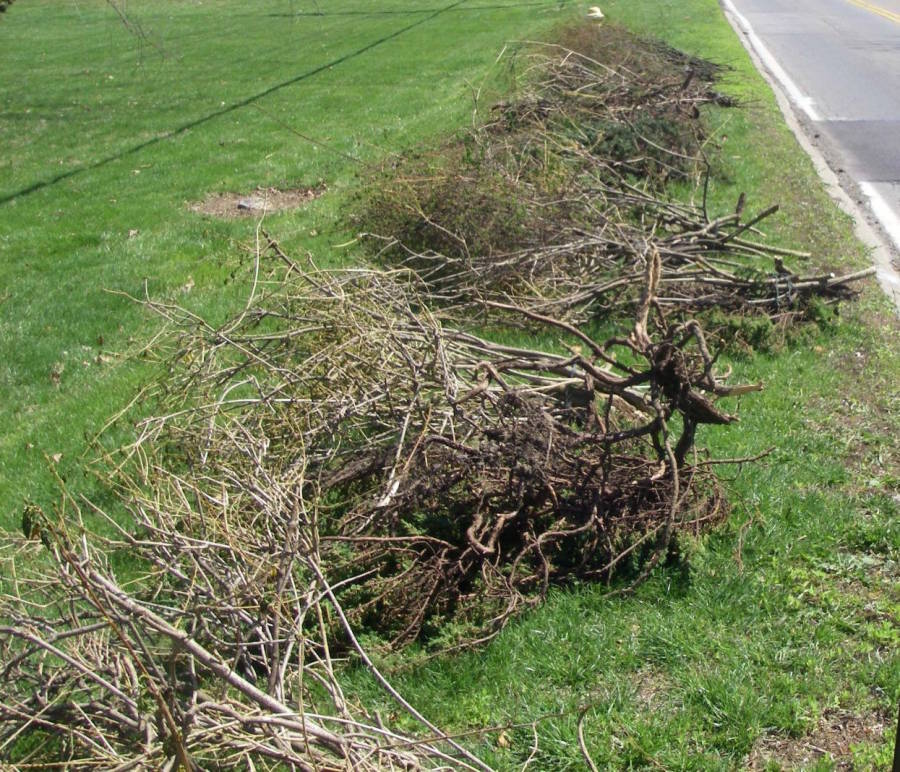 Senior Government Minister Gregory Bowen has disclosed that 3 Government institutions are working jointly in an investigation on allegations of “phantom work” undertaken by individuals and companies associated with the Ministry of Works Debushing Programme.

The debushing programme is a seasonal government venture which provides fortnightly road work for employed persons during the Easter, August, and Christmas periods. Government spends EC$1.9 million per season employing more than 500 gangs of road workers, each comprising 5 to 7 persons.

Bowen told the media during Tuesday morning’s weekly post cabinet briefing, that the decision to have the Audit Department of Government, the Criminal Investigation Department (CID) of the Royal Grenada Police Force, and the Financial Intelligence Unit (FIU) conduct the investigation, is because of complaints from members of the public who have observed abuse of the programme and are willing to file reports, and at the same time give evidence against persons who are believe to be engaging in the wrongdoing or facilitating the misconduct.

“It’s been reported that certain persons are getting contracts because of their closeness with certain officials. Be that as it may, we are not saying that all the allegations are true, but when persons come forward and say to me ‘I have reported this years gone by’, I say to them you also have to take the steps and give assurance that if called upon, and substantiate the claim,” said Bowen, who said that the most of the allegations are on contracts that are not tendered.

“The Audit, the Police, and FIU will just do what they have to do,” said Bowen, as he confirmed that the investigations are among other activities looking into the allegations of excessive truck usage for ‘phantom’ work.

Besides the Debushing Programme, there are others areas within the Ministry that are also being audited for fraudulent activity. One of the areas is the operations of the Physical Planning Unit (PPU), which approves residential and commercial architectural designs for construction. Bowen said that there are allegations of staff of the PPU offering private service to persons, and these plans are getting quicker approval as compared to other submitted plans.

NOW Grenada is not responsible for the opinions, statements or media content presented by contributors. In case of abuse, click here to report.
Tags: auditcontractdebushfiugovernmentgregory boweninvestigationlinda strakerphantomphysical planningpoliceppurgpftruckworks
Next Post