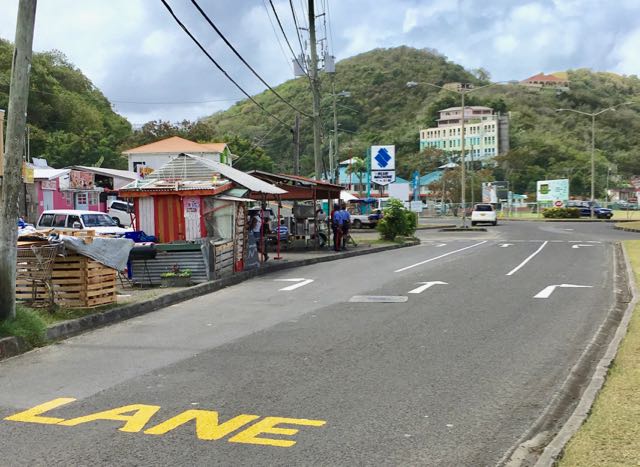 Passengers and bus operators  travelling to the south of the island were informed of a new bus stop change, which became effective on Thursday, 3 March 2017.

The bus stop which was situated at the ‘Wall Street’ area in Grand Anse before the roundabout, has been removed by the police and replaced with a new stop approximately 150 feet away, closer to the pedestrian crossing in front of New York’s Finest Bagels.

Head of Operations attached to the South St George Police Station, Inspector Clevroy Antoine said this move came about as a result of a recent survey done by the RGPF’s Traffic Department, Ministry of Works, and Physical Planning. He said they realised that there was a need to implement some changes in the area in order to help with the ease of the traffic flow.

Antoine also noted that the new bus stop provides closer access to the pedestrian crossing. The old bus stop is now used as a new lane for drivers turning left into the ‘Wall Street’ area; the middle lane will be used for vehicles heading straight towards the ‘Sugar Mill’ roundabout; and the right lane to turn head towards Grand Anse Beach.

When asked about the public awareness and sensitisation of the move, Inspector Antoine confirmed that there had not been a public announcement from the Community Relations Department (CRD), but this would be done soon. Police were positioned at the previous location of the bus stop, to inform persons about the move.

The Inspector is urging pedestrians and bus operators to adhere to the newly implemented changes, and said that a bus shed will be built at the new location, but was unable to confirm when that will happen. 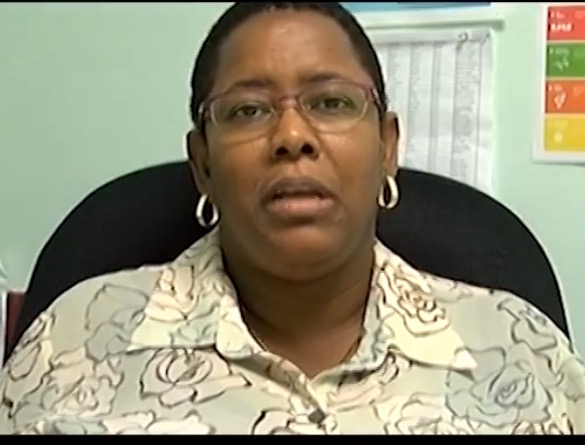