General elections in Grenada are constitutionally due in less than one year and there is already considerable interest in the outcome of this pending electoral contest. Against this background, Caribbean Development Research Services (CADRES) conducted a political opinion poll in Grenada, Carriacou and Petit Martinique during January of 2017. This survey was conducted along the methodological lines of similar research exercises carried out by CADRES in previous years and as such is likely to achieve a margin of error of +/- 5% at the national level only.

One of the major conclusions of this survey is the swing projection which CADRES estimates to be 4% in favour of the NNP, while the projected swing away from the NDC is 7%. In simple terms this means that the NNP’s support has not deteriorated significantly since 2013 while the NDC’ s has fallen slightly. In terms of the actual poll data that forms the basis of these projections, the NNP is at this time preferred by 40% of persons polled, while 18% opted for the NDC and 3% opted for another party or independent candidate, with a cumulative 39% refusing to answer the political question for various reasons.

The survey also sought information on the preferred leader for Grenada. In this regard, respondents were asked an open-ended question and offered more than 20 options; however, the two most popular candidates were Prime Minister Dr Keith Mitchell who was preferred by 46% of respondents, followed by leader of the NDC Sen. Nazim Burke who is preferred by 19% of respondents. It should also be noted that 21% of respondents did not offer the name of any person in response to that question.

It is important to note that this survey was conducted in an environment which is somewhat politically neutral since no general election has been called. This is reflected in the high “Uncommitted Vote” which implies that Grenadians are not thinking politically at this time. This factor, however, does not mitigate our conclusions that the NNP is at this time well-placed to win an election if it were called and that it appears to be as popular as it was in 2013, largely on account of an unpopular opposition force. While the general mood of Grenadians at this time is more favourable towards the NNP, this perspective could be altered in the coming months.

NOW Grenada is not responsible for the opinions, statements or media content presented by contributors. In case of abuse, click here to report.
Tags: cadreselectionkeith mitchellleadernazim burkendcnnpopinionpartypeter wickhmapollprime minister
Next Post 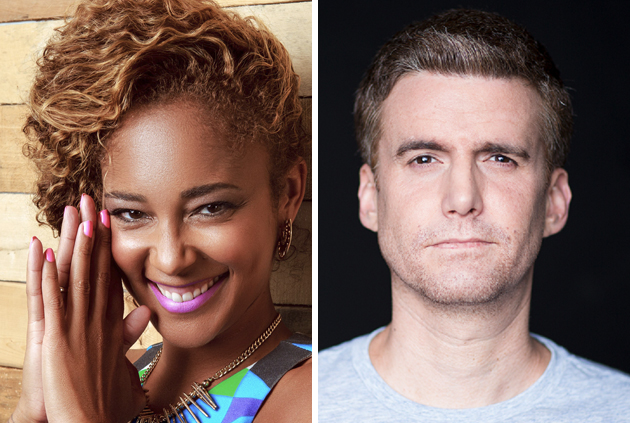