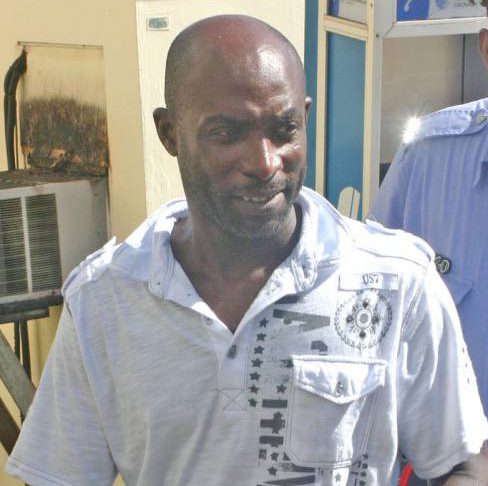 Steele was charged with 1 count of trafficking a controlled drug and 2 counts of possession of a controlled drug, and was subsequently placed on bail. He returned to face Magistrate Gill on Thursday, 9 March 2017, and was represented by Attorney-at-Law Francis Paul, who pleaded on his client’s behalf.

According to Paul, his client expressed his remorse about the situation and begged not to be imprisoned. He said Steele assured him that he no longer wants to be viewed in this light and does not want his 12-year-old son to see him as a drug dealer.
With this being said and upon review of Steele’s previous drug-related convictions, the Magistrate deliberated and questioned his sudden action to “throw in the towel.” She said it was against her better judgement to send him to prison, however, keeping his son in mind, and decided to fine him.

Steele, who is no stranger to the Court, was ordered to pay EC$15,000 in 6 months time for the trafficking charge laid against him, or if defaulted he will spend 2 years in prison.

For the 2 counts of possession of a controlled drug, Steele was fined $2,000 and $500, both to be paid within 6 months. Failure to do so will result in him facing 12 months and 6 months, respectively, at Her Majesty’s Prison. 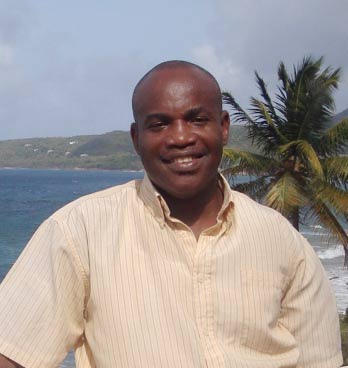