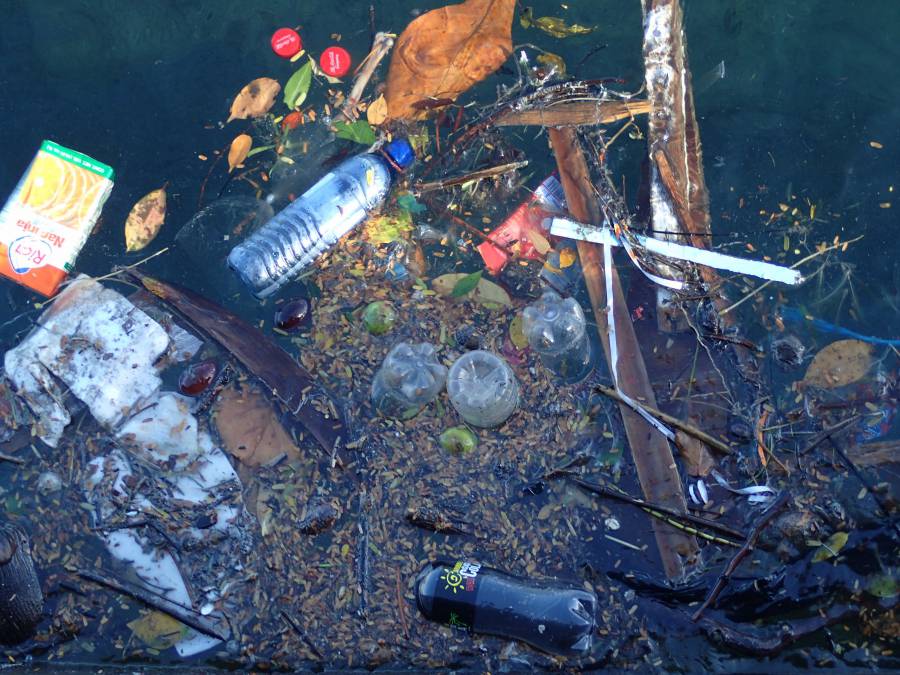 The Grenada Green Group was delighted to hear robust statements from no less than 3 Grenada Government ministers, that the days of expanded polystyrene ‘Styrofoam’ are numbered.

This cannot come soon enough. It is a nasty substance, never really decomposing however small the particles may become over time, and doing harm to us and to our fellow creatures. It remains toxic whether burned, buried or thrown out to sea.

The end of Styrofoam is very good news. No country has yet found a way to recycle it. We are by no means the first country to ban it. There are plenty of alternatives which can be found in supermarkets – including paper plates which are cheaper – though there are others made of (e.g.) corn starch which will no doubt become widely available soon.

But whatever the replacement, the litter problem will continue until we alter a mindset – the habit of ‘we can drop it, someone else can pick it up’.  Here are two pictures from the highest and the lowest points of the Island; the Carenage, and the top of Mt St Catherine. Nowhere is safe from man’s willingness to leave garbage anywhere, in contempt of tourism, nature, and decent citizens everywhere.

Do these people leave rubbish strewn around their house like this? No. Do they drop it at their workplace? No. Do they expect the beaches,  Tanteen, Progress Park, the National Stadium to be clean when they arrive for an event? Undoubtedly. Do they expect to drop garbage with impunity, and someone else will pick it up? Apparently. Why?

And who, exactly, do they expect to get into the waters of the Carenage and up to the top of Mt St Catherine to clean up? Or are they happy to see it accumulate, until the Island has become one vast Perseverance?

There is nothing wrong with the old adages: “Leave a place as you would wish to find it.”  “If you can carry it there full, then it is even easier to carry it back empty.”  “Dropping is not disposal”.

We call on the Government, once again, to put the Abatement of Litter Act 2015 into force, to begin to reverse this dirty littering habit. We need a workable deterrent where appeals to reason have failed. Let this be the government whose legacy was to leave Grenada cleaner than they found it. The Styrofoam ban is a start.

NOW Grenada is not responsible for the opinions, statements or media content presented by contributors. In case of abuse, click here to report.
Tags: bancarenagedecomposeenvironmentexpanded polystyreneg3garbagegovernmentgrenada green grouplittermt st catherinerubbishstyrofoam
Next Post 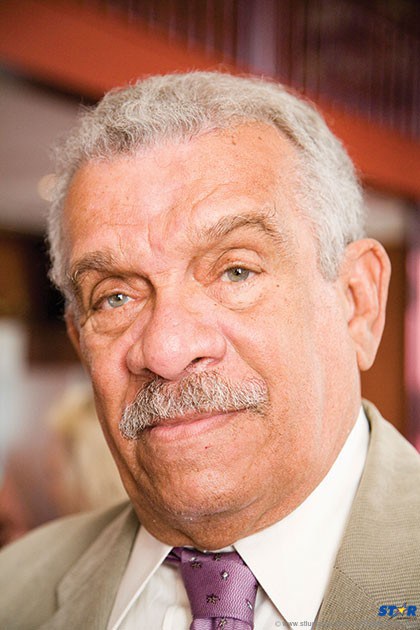 US Embassy Bridgetown Statement on Passing of Sir Derek Walcott