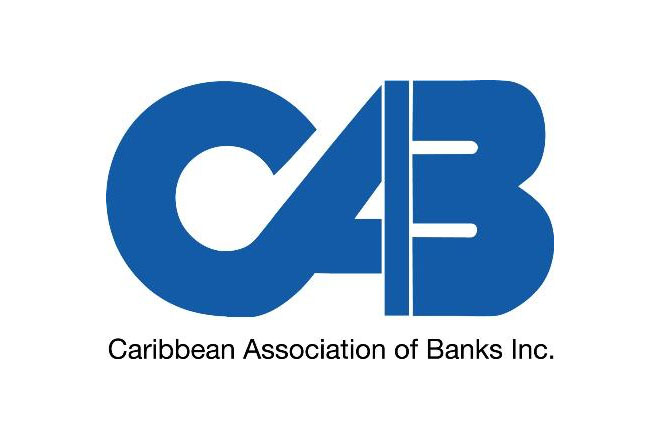 This story was posted 5 years ago
in Business, Politics, PRESS RELEASE
3 min. read

The Caribbean Association of Banks Inc (CAB) is deeply concerned over the labelling of 15 Caribbean Countries as “Tax Havens” by the United States (US) State of Illinois in House Bill 3419.

The Bill has gone through two readings as at 23 March 2017 and is expected to have a 3rd reading and a short debate soon.  The bill also deals with companies which operate in these “Tax Havens” with characteristics which classify them as “Expatriate Corporations” as outlined in the bill. A “restricted list” of these companies will be created and they may be subject to divestment unless they cease all activities which classify them as “Expatriate Corporations”.

While the CAB fully supports the State of Illinois’ efforts to combat tax evasion, it considers the labelling of Caribbean countries as “Tax Havens” prejudicial. It is noteworthy that:

Additionally, the CAB in fulfilment of its mandate, works closely with its members as well as regional and international stakeholders, to ensure compliance and training are fully operable at international standards.

The effects of this “black listing” cannot be understated as the reputational damage of such an action may have catastrophic consequences for the Region’s financial services sector as well as the functioning of its economies. It may also serve to exacerbate the perception of our Region as a high risk area and consequently negatively impact the Risk Rating Profile of regional financial institutions by correspondent banks.

The US is the Region’s largest trading partner, facilitating in excess of US$20bn in trade for 2016 of which US$11.7bn comprised of exports to the Region[i]. The US is also the largest source of tourism for the Region, accounting for twenty eight (28) percent of regional GDP, or in excess of US$45bn[ii]. This Bill threatens to unhinge the financial linkages between the US and the Caribbean by unnecessarily increasing the risk perception of the region as well as deterring foreign direct investment. This no doubt can cripple the very livelihoods of the Caribbean people.

The CAB has written to key members of congress and Representatives from the State House of Illinois advising them of the disastrous consequences of this bill and urging the removal of the Caribbean countries listed as tax havens. 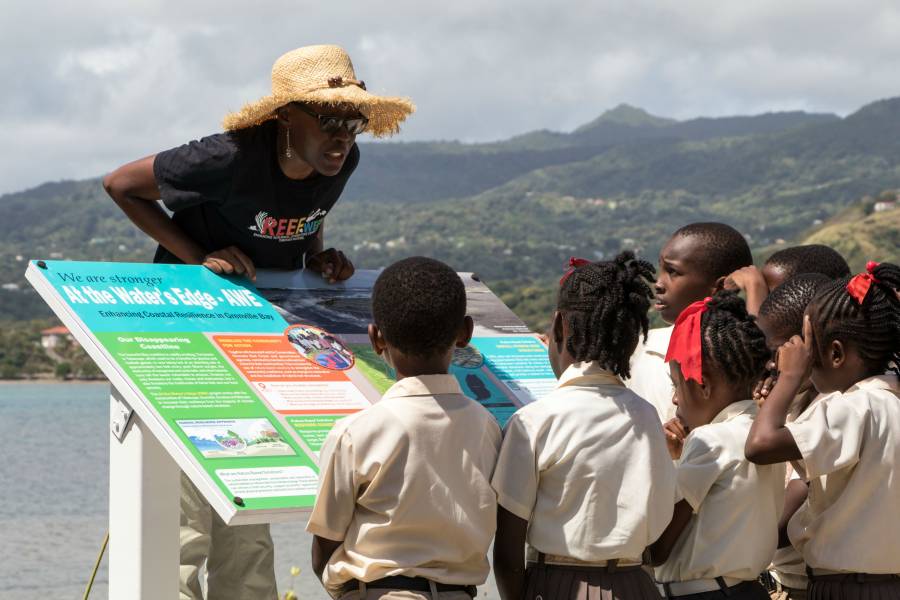 Reef Week: A Week of Coastal Resilience Awareness in the Grenville Bay Area