IMF to Assist With Pension Reform In Grenada

IMF to Assist With Pension Reform In Grenada

The Washington-based International Monetary Fund (IMF) has promised to assist the Grenada Government with pension reform. Prime Minister Dr Keith Mitchell made this disclosure during a news conference on Thursday following his meeting with the, Tao Zhang, vice president of the IMF last week.

The pledge from the IMF comes as the Keith Mitchell administration places a high priority on pension reform which the Grenadian leader has vowed to resolve before winding up his political career.

The People’s Revolutionary Government (PRG) ended state pensions in 1983, a decision which trade unions have been clamouring to reverse over the years. The Mitchell administration has said pension reform and the introduction of National Health Insurance are two areas being given top priority this year.

The IMF pledged the continuation of technical assistance in the area of pension reform because they were concerned about the issue of pension. They know we have a difficulty there,” Prime Minister Mitchell reported.

“They promise to provide all the technical support. We just have to ask, and they will be there because they now believe anything Grenada says it’s going to do…it is doing.”

The IMF has been high in praise for Grenada’s economic gains under a structural adjustment programme and continues to praise its ongoing relationship with social partners on national issues. 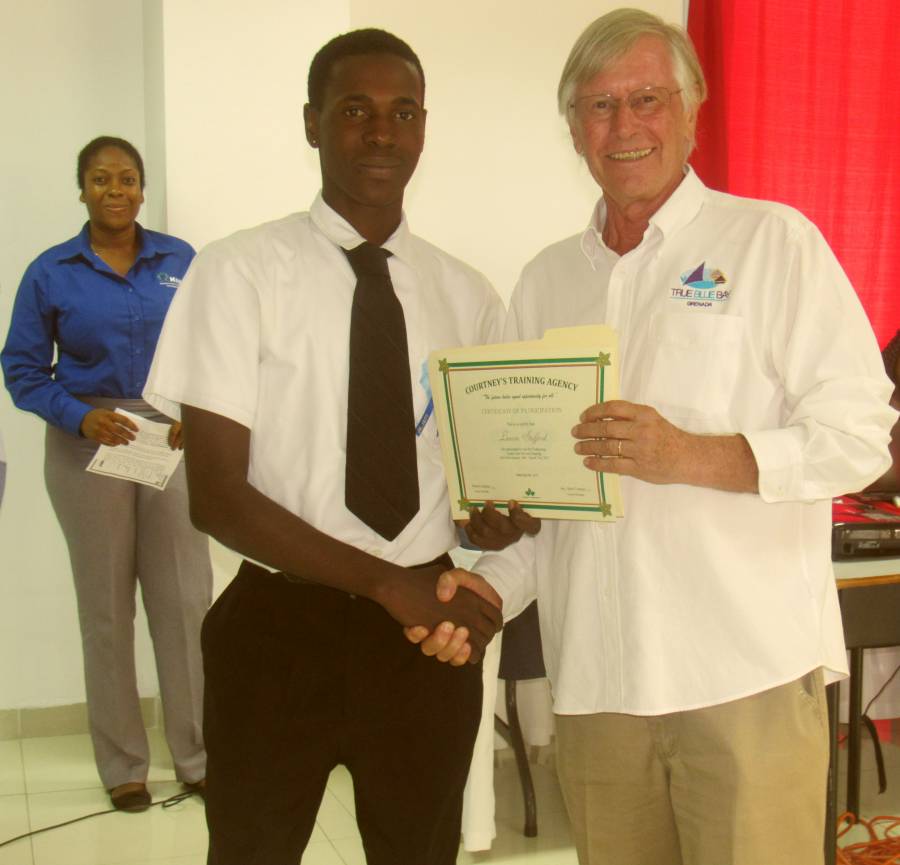