This story was posted 4 years ago
in Health
2 min. read 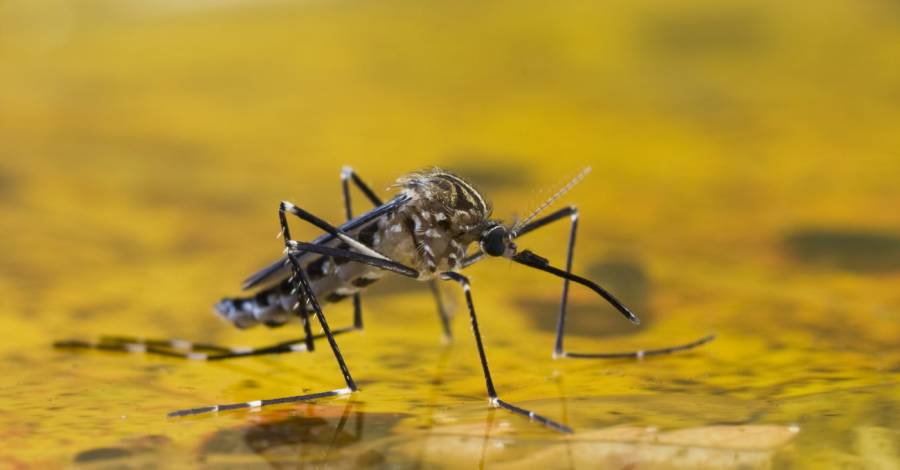 The Ministry of Health has announced that it is ramping up its surveillance and monitoring systems due to increased yellow fever reports from South America.

Grenada, like other countries, is expected to step-up its surveillance system and ensure that other response systems are in place. Of importance to the Ministry of Health is ensuring that both Public and Private healthcare workers are adequately informed about the disease, that public health measures are undertaken, and that key partners and border security personnel are putting measures in place to prevent the introduction of the disease.

Grenadian Health officials were part of a regional meeting called by the Health Desk of the Organization of Eastern Caribbean States, the Caribbean Public Health Agency (CARPHA) and Pan American Health Organization (PAHO), to update members and to ensure that appropriate measure are being mounted to the ever-increasing risk in the region.

The issue of Yellow Fever and Grenada’s early preparations was addressed at a special surveillance meeting last week. Chief Medical Officer, Dr George Mitchell, urged participants and representatives from various agencies and departments to take nothing for granted, but to be prepared and ready to respond effectively should the need arise.

Measures including internal and external sensitization sessions, ongoing equipment and ports assessments, and simulations among other initiatives are planned for the coming weeks.

Grenada is still being highly commended for its comprehensive and robust response mounted prior and during the recent Zika outbreak in the Caribbean.