Netherlands Insurance ‘Lights It Up Blue’ for World Autism Month

Netherlands Insurance ‘Lights It Up Blue’ for World Autism Month

This story was posted 5 years ago
in Community, Health, PRESS RELEASE
3 min. read

Every year, autism organisations around the world celebrate the United Nations’ sanctioned World Autism Day on 2 April and World Autism Month during April.

‘Light it up Blue,’ is the signature campaign of Autism Speaks — an international organisation dedicated to promoting solutions for the needs of persons living with autism. This theme has been adopted by many across the world including the United States’ White House that turned on its blue lights on 2 April as a show of support for individuals and families living with autism.

Grenada is no exception. The Autistic Foundation of Grenada (AFG), in recognition of the growing number of autism cases in Grenada, is joining the campaign to sensitise the public, by requesting local businesses to ‘Light it up Blue.’ Netherlands Insurance has responded to this global movement, by turning on blue lights at its home base, Netherlands Building, located in Grand Anse.

“Autism is a mental condition that is present from childhood and is one of the fastest growing disorders in the world even right here in the Caribbean and Grenada. This rapid growth is a cause for concern. Building awareness of the disorder is but one way to help identify autism at an early stage as well as show support for persons living with the disorder and their families who care for them,” Richard Strachan, Managing Director of Netherlands Insurance stated.

“This disorder is often misunderstood if persons do not know what to look for. While autistic persons may not communicate as most persons do, a large number of them are extremely talented in the arts and understanding abstract concepts,” Strachan added.

In Puerto Rico, surveys have found that 1 in 62 children suffer from autism or a related disorder. In many cases, families have never heard of autism and are unaware that this is the condition affecting their child. There is no one cause for this syndrome and it manifests in many different ways and at varying levels.

Johanna Tamar, President of AFG and mother of an autistic child commented, “Having an autistic child presents many challenges, however, being able to identify the signs is the first step. I am aware of four children in Grenada that have received a formal diagnosis and many others that have only received preliminary diagnoses on the Autism Spectrum.”

“Our greatest challenge at the moment is being able to educate and integrate autistic children into society. We do not have the resources on island to offer the type of educational resources they require. In the short term, AFG would like to get verifiable statistics to confirm the number of individuals living with autism in Grenada and a formal diagnosis for where they fall on the Autism Spectrum. Through our awareness efforts we hope to engender a better understanding for and tolerance for persons living with autism in Grenada,” she ended.

Netherlands Insurance has embraced this cause and encourages other businesses and individuals to join the global movement in raising awareness for autism by ‘Lighting it up Blue,’ and showing support for families living with autism right here at home on our Spice Isle. You can see what others have been doing in celebration and also share your experience on social media with the hashtag #lightitupblue.

NOW Grenada is not responsible for the opinions, statements or media content presented by contributors. In case of abuse, click here to report.
Tags: afgautismautistic foundation of grenadawarenessnetherlands insuranceworld autism day
Next Post 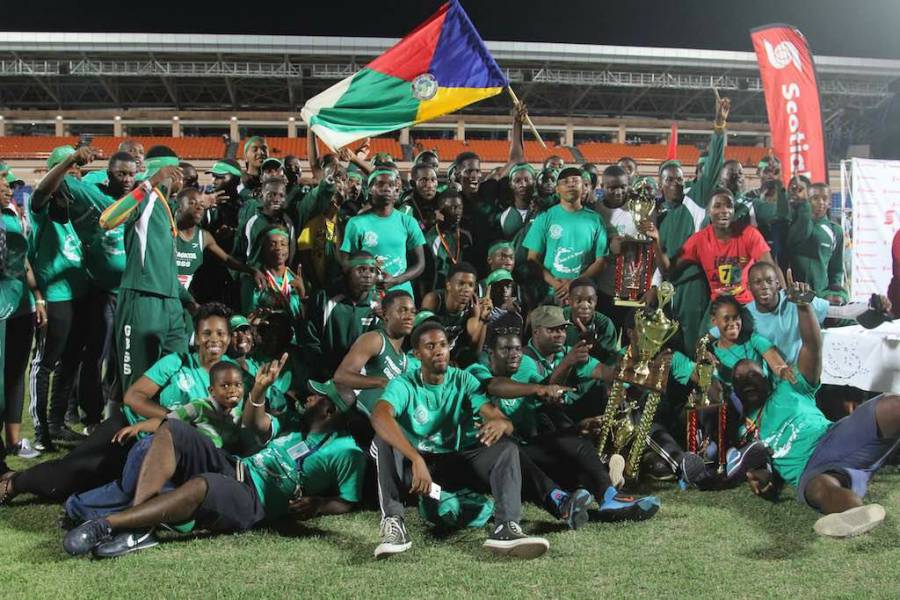