Lady Anande Trotman-Joseph is the new chairperson of the Integrity Commission. She replaces Justice Monica Joseph whose term of duty ended earlier in the year and decided not to renew her contract for health reasons.

The purpose of the Commission is to improve governance through ensuring integrity in public life, to obtain declarations of assets, liabilities, income and interests in relation to persons in public life, and to give effect to the provisions of the Inter-American Convention against Corruption, to which Grenada is a signatory.

At the 35th Meeting of the Committee of Social Partners (CSP), held on 10 March 2017, a team from the Integrity Commission (IC), led by Lady Avril Anande Trotman-Joseph, Chairperson of the IC, presented a comprehensive report on the work of the Commission.

A news release from the CSP said that at the meeting, discussion emanating from the presentation included: The role and importance of the Integrity Commission in Grenada and the region; Achievements of the Grenada Integrity Commission and Grenada’s recent ranking by Transparency International and the steps being taken to address same.

Other matters discussed at the meeting were:

NOW Grenada is not responsible for the opinions, statements or media content presented by contributors. In case of abuse, click here to report.
Tags: anande trotman-josephchairpersoncommittee of social partnersintegrity commissionlinda strakermonica josephoas
Next Post 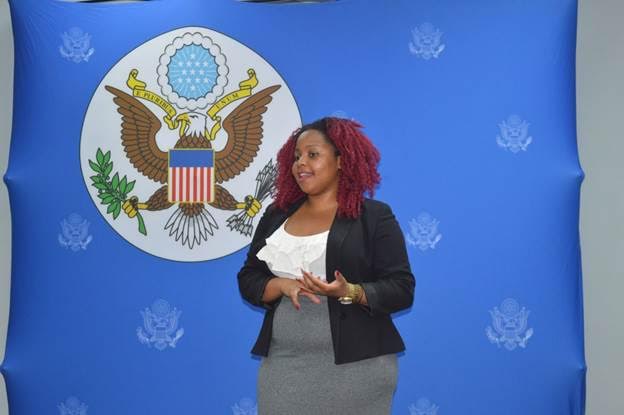 US Embassy Hosts Entrepreneurship Program in the Eastern Caribbean