No to Suggestion from Justice Saunders

No to Suggestion from Justice Saunders

A recent suggestion from former High Court Judge Justice Adrian Saunders left us, at Caribupdate Weekly, scratching our collective head. It created a fear that, if the idea of the former High Court Judge is adopted, Grenada and other Caribbean countries could find themselves in a state of fiefdom, with magistrates as our lords and masters.

Many of these magistrates already parade themselves as imperial rulers and as a law unto themselves. But, in addressing the recent Sir Archibald Nedd Lecture Series, Justice Saunders went to bat for magistrates, calling for improved working conditions for them. We have no problems with that. As a member of the legal fraternity, we’ll expect no less of him.

“What has been happening,” the former judge told his audience,“ is that more and more onerous responsibilities are being placed on magistrates, with insufficient regard being given to an improvement of their status, tenure and terms and conditions of service; and this, naturally, results in low morale among some magistrates.”

This is a serious matter. Low morale among magistrates could impact their work and produce poor decisions that could negatively affect the lives of accused who come before them. In that connection, this newspaper strongly recommends that any magistrate — man or woman — who now is suffering from low morale because of too much responsibilities, unhappiness with pay or other matters of the job, should consider stepping down and going into private law practice. Perhaps, they’ll make more money and enjoy better working conditions.

Justice Saunders, as well, floated the proposition that magistrates should become immune from civil or criminal liabilities for actions taken by them during the course of their judicial functions.

It is appalling, he claimed, that in some Caricom states, a magistrate can be sued personally, and be made liable for something done by him or her in good faith, while adjudicating on the bench.

Justice Saunders, Sir, let’s be honest. In each Caribbean nation, we can point to some judge or the other who showboats and abuses his or her power. Grenada’s best example of an alleged abuser might be Magistrate Jerry Seales. It could be that, at the moment, the one and only way of trying to prevent abuse is through the threat and application of a lawsuit. Having a magistrate removed from the bench, no matter how egregious and frequent their abuse, is long and tedious; it’s veritably an exercise in futility.

Examine the Jerry Seales situation in Grenada. Accusations of abuse of power against this gentleman have been made not just by accused individuals brought before the court, but also by lawyers and other law-abiding citizens.

A few year ago, well-known local attorney and president of the OECS Bar Association, Ruggles Ferguson, went public with his dissatisfaction with the actions of Seales. “I do feel strongly that this magistrate (Seales) is not a fit and proper person to be sitting on the bench,” said Ferguson, who called for an investigation of Seales’s behaviour. According to Ferguson, Grenada still is a country governed by a constitution and a nation that is also governed by law, and not the whims and fancies of particular individuals. He said if Seales is found to be abusing his power and authority, he should be disqualified from serving as a magistrate.

Caribupdate Weekly, as it has done in previous editorials, expresses its own deep concerns over the allegations of legal abuse levelled against Magistrate Seales.

The issue takes on greater urgency when the person wielding power and authority is a member of the legal system — from police officer to magistrate and judge. These are people who, in the execution of their power and authority, could rob a citizen of his or her two most precious gifts from God — life and freedom.

For all those reasons, we cannot agree with Justice Adrian Saunders that magistrates — many, like Seales, who are clouded by allegations of abuse — should become immune from civil or criminal liabilities.

A compromise could be considered, though.

Let’s grant magistrates immunity; but, let’s also expedite the process of investigating magistrates and removing them from the bench, where they are found to in breach of the law in the execution of their duties. 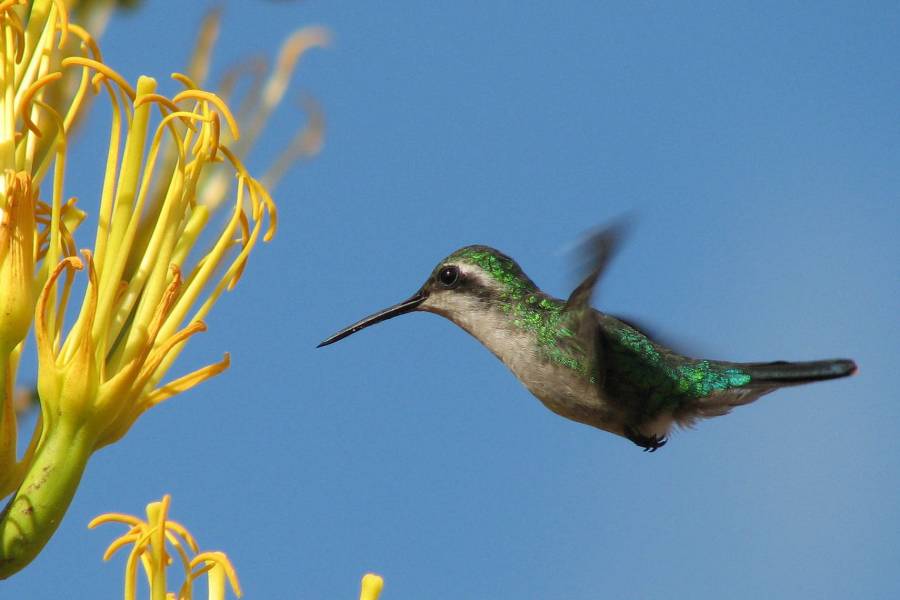