An early morning incident in the town of St George has left a police officer nursing stab wounds to his left arm, and another man hospitalised with a gunshot wound.

Just before 6 am on Tuesday, 4 April 2017, police responded to a report of an individual engaged in suspicious conduct while armed with a knife in the town of St George.

The officer was attacked by the man with a knife, resulting in him receiving more than 300 stitches. His attacker is warded in stable condition at the General Hospital.

NOW Grenada is not responsible for the opinions, statements or media content presented by contributors. In case of abuse, click here to report.
Tags: attackfirearmpolicergpfroyal grenada police forceshotstab
Next Post 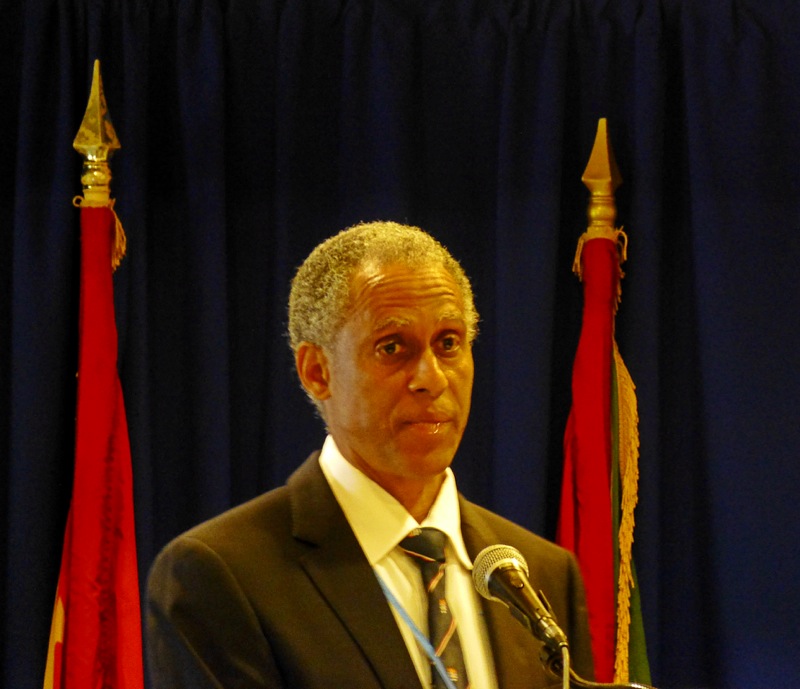