At the 35th Meeting of the Committee of Social Partners (CSP), held on 10 March 2017, a team from the Integrity Commission (IC), led by Lady Avril Anande Trotman-Joseph, Chairperson of the IC, presented a comprehensive report on the work of the Commission.

Discussion emanating from the presentation included:

Other matters discussed were: 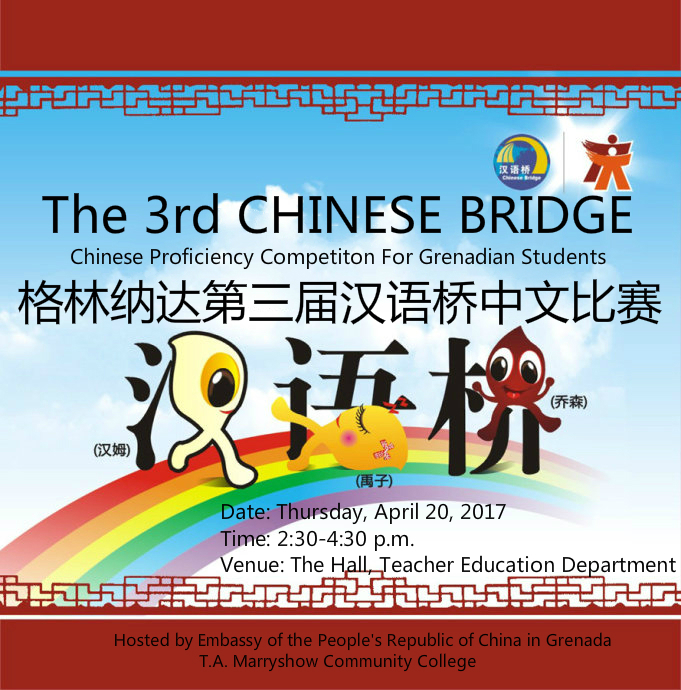