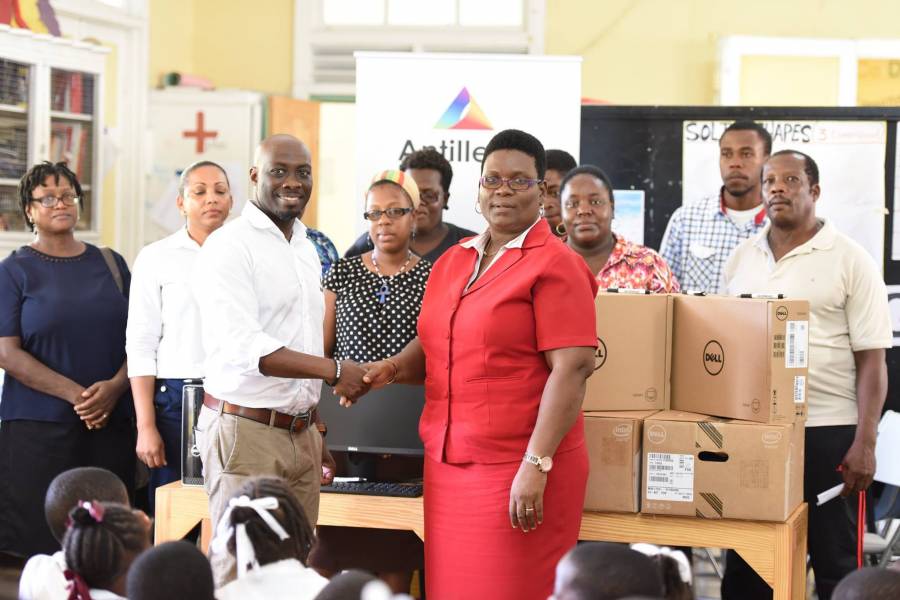 The insurance company announced its rebranding and renaming from NEWIM to Antillean Group as part of its geographical growth initiative and development in October 2016. The group promised support towards its services offered to the people of the Eastern Caribbean, and also towards the L’Esterre Rosary School.

Executive Chairman and Managing Director of the Antillean Group, Kennie John, said that the computer donation was most fitting, to give back to the primary school of which his dad, Chester John, founder of the Antillean Group, attended. He said that the group recognises the important role schools play in today’s society, and is hoping to work closely with the school in the future.

“The Antillean Group which is a proud sponsor of 1 of Grenada’s top national football and cricket teams, is also committed towards sports and have had success from players from its camp on the West Indies U19 team in the 2016 World Cup,’’ John noted.

Acting Principal of the LRS, Leandra Stiell, said that the gift is most welcome. “It can be guaranteed by my staff and myself for the best care and use of the computer systems to aid in our students’ education, especially for research purposes.”

NOW Grenada is not responsible for the opinions, statements or media content presented by contributors. In case of abuse, click here to report.
Tags: antillean groupcarriacouchester johncomputercomputersdonationinsurancekennie johnL’Esterre Rosary School
Next Post 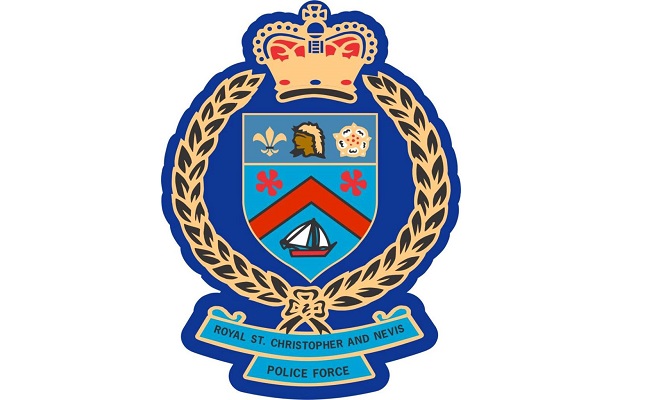