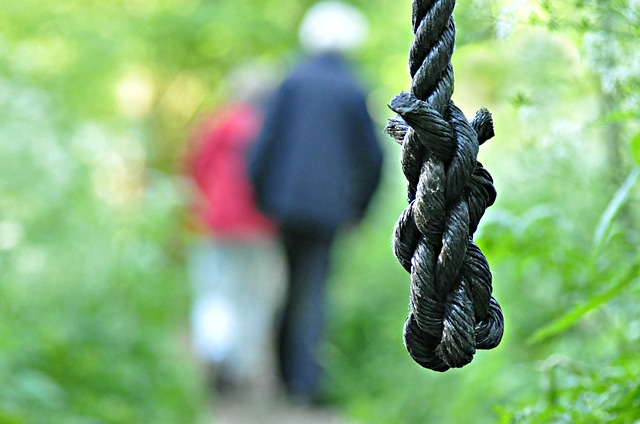 Asphyxiation Is Cause Of Death of Homeless Man

Asphyxiation Is Cause Of Death of Homeless Man

Two lifeless bodies were found within a 24 hour period.

The autopsy has since revealed that the homeless man who was discovered with a rope around his neck near the summer house behind Fort George, died as a result of asphyxiation — the state or process of being deprived of oxygen, which can result in unconsciousness or death.

Early on Tuesday at around 5:45 am, sanitation workers observed the hanging body of Finbar Patrice otherwise known as “Who Smell So” and immediately contacted the police. Patrice had no fixed place of abode, but apparently the summer house is where he usually slept at night. He often begged for food and money, and was frequently seen searching garbage bins for food. At times, he would sit on the sidewalk and suck his fingers. At the time of writing, his body is with an undertaker. No family member has yet contacted the authorities to claim the body for burial. The 57-year-old Patrice is from the village of Cherry Hill, St George.

The other body was that of Jude Thomas from St David. The autopsy revealed he died as a result of injuries sustained from falling over the precipice. He was found in the stony beach area behind Quarantine Point, St George. On Sunday, Thomas was enjoying a family outing on the Morne Rouge Beach, when he told family members he was going for a walk.

He did not return to the group nor did he return home. On Monday morning, family members filed a missing person report with the St David Police. Later that evening his body was discovered by two fishermen.

NOW Grenada is not responsible for the opinions, statements or media content presented by contributors. In case of abuse, click here to report.
Tags: asphyxiationcherry hillfinbar patricefort georgejude thomaslinda strakerquarantine pointwho smell so
Next Post