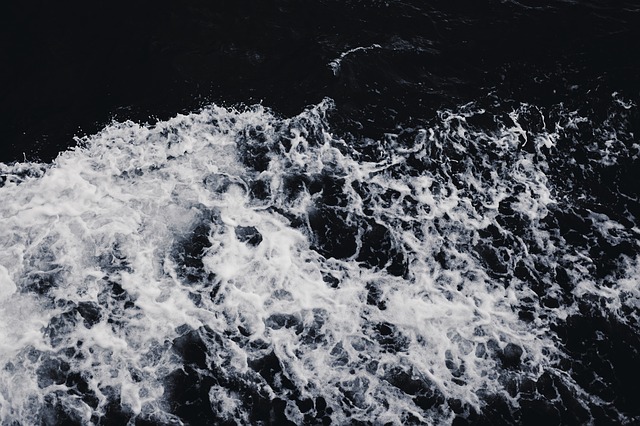 Police have confirmed the body of a male was discovered at Quarantine Point on Monday evening. The body was discovered by 2 local fishermen who were fishing in the area.

Officer in charge of the Community Relations Department, Sylvan McIntyre said that while he can confirm the discovery, he is unable to provide more information because he was not officially briefed on the matter.

“All I can tell you now is that a body was discovered and the matter is under investigation,” he said.

It’s understood that the clothed body appears to be that of an elderly Caucasian male. There were no signs of decomposition, so it’s felt that whatever resulted in the body ending up in the water, happened sometime on Monday.

Police have no missing person report fitting the description of the body.

NOW Grenada is not responsible for the opinions, statements or media content presented by contributors. In case of abuse, click here to report.
Tags: bodybreaking newscaucasianfishermenlinda strakerpolicequarantine point
Next Post