Commonwealth Election Observers for The Bahamas for the First Time

Commonwealth Election Observers for The Bahamas for the First Time 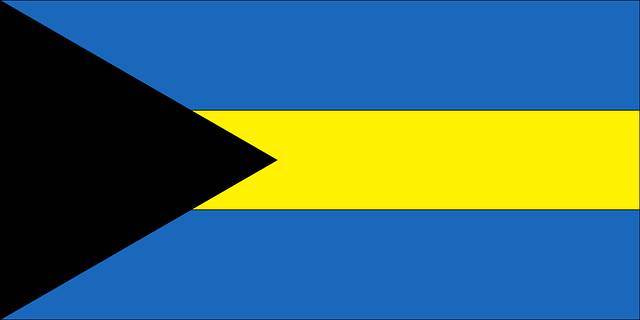 A former foreign minister from Ghana, Hanna Tetteh, will lead a team of Commonwealth election observers to The Bahamas for the country’s general election later this month.

This is the first time the Commonwealth will observe elections to The Bahaman parliament. The general election is scheduled for 10 May 2017.

Commonwealth Secretary-General Patricia Scotland announced the makeup of the observer group after receiving an invitation from the Government of The Bahamas.

“I’m delighted that former foreign minister, Hanna Tetteh, has accepted my invitation to lead the Commonwealth Observer Group. Her experience will be a real asset in this important assignment,” said Secretary-General Scotland. “In offering their assessment on the conduct of the election and the overall credibility of the process, the Group will be contributing to enhancing democracy in The Bahamas.”

The observers will consider all aspects of the electoral process and assess whether the election has been conducted according to the standards for democratic elections to which the Commonwealth of The Bahamas has committed itself.