Parents of the Grenada Boys Secondary School (GBSS) are being told not to comply with a request from the school’s management to pay a new school fee which is aimed at ensuring that each child has proper furniture for the new school year when it commences in September 2017.

On Wednesday, students were given a letter signed by principal Phillip Thomas informing parents that before the present school term ends, a new furniture fee will have to be paid as a solution to resolving the issue of inadequate supply of furniture at the school.

In a news release issued on Thursday, the Ministry of Education said it became aware of the school’s initiative via a news item on a private television’s nightly newscast.

“Further, the ministry wishes to state that it had no prior information of, nor did it endorse the request by the GBSS sent to the parents. Our follow up investigation into this GBSS matter indicates that there was a miscommunication by the institution, which the ministry is addressing urgently,” the release said.

“Once received, the Chief Education Officer assesses all requests and matches available resources with current school needs as best as possible. The only instance in which a student and his or her parents may be held responsible for school furniture and subsequently its replacement, is when a student deliberately damages school furniture,” said the release. The release also stated the ministry’s regrets for any concerns and/or frustration that might have been caused by school’s letter.

“We further assure that we continue to work towards ensuring a positive and conducive learning environment for all our students at all our public schools,” the ministry said in the release issued via the Government Information Service (GIS).

However, Principal Thomas justifies the action and said that the initiative is part of forward planning for the new school year. “It’s a new furniture initiative we would like to adopt, so we said let’s ask our parents,” he told the Grenada Broadcasting Network (GBN).

“This is a ministry responsibility but we just took it on our own as a school, being responsible management seeing what we could do on our own,” he said while explaining that schools have had fundraising ventures in different format over the years.

“This is not something new, schools always raise funds, but this time we just ask our parents. There are all kind of fundraising initiatives,” he said.

NOW Grenada is not responsible for the opinions, statements or media content presented by contributors. In case of abuse, click here to report.
Tags: gbssgrenada boys secondary schoollinda strakerministry of educationphillip thomas
Next Post 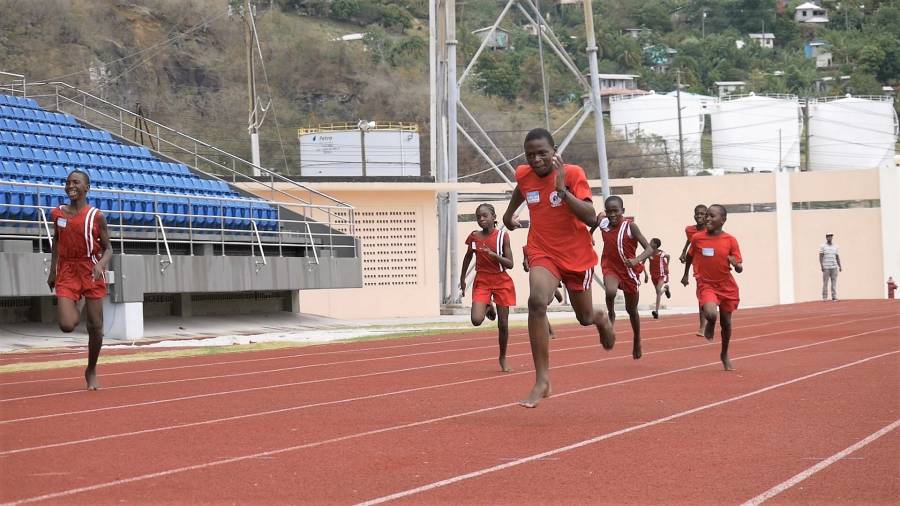