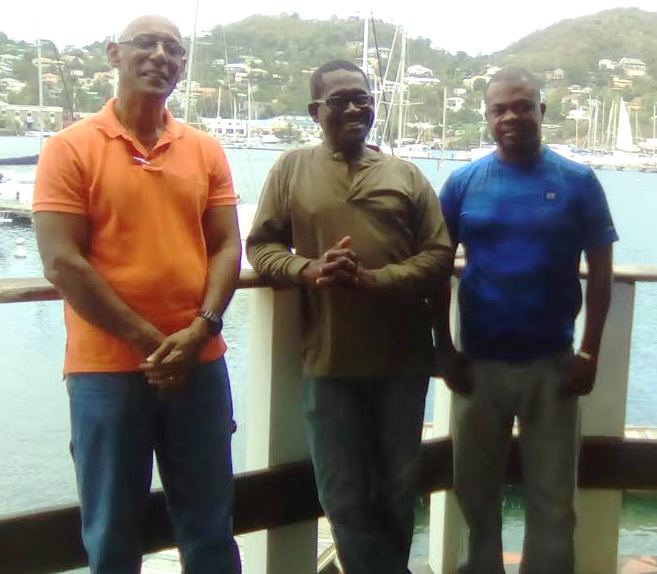 This story was posted 5 years ago
in Arts/Culture/Entertainment, General News
2 min. read

A new group of “interest seekers” in the ole mas segment of carnival has come together to ensure that this unique tradition survives the cultural development maze.

The Lion’s Club indicated that it would not be hosting a show in 2017. For this reason, Brendon Munroe, Glen Alexander, Bassanio Nicholas, Barbara Augustine and Hyacinth Jeremiah came together, operating under the brand “Face of Ole Mas.” These enthusiasts have assured that the 2017 event will be an exciting and memorable event.

Munroe, who is very proud of the role he has played in the formation of the ole mas competition, said that he is happy to continue making a contribution to preserve that tradition. “I was very, very instrumental when the ole mas competition started, and now I am once again happy to ensure that it’s not lost. I see the need for this to continue. It’s an opportunity to bring out creativity on social and political issues,” he said.

“We are interest-seekers who want to return the ole mas to its glory days. We love the tradition, and each one of us has with contributed directed or indirectly to preserving that tradition,” said Alexander.

The 2017 show will be held at the Youth Centre on 23 July. ‘This will be a 3-hour package, filled with the excitement of ole mas,” said Nicholas, and said that the prizes would be awarded in 6 categories.

“Registration will be free, and prizes will be in the form of money and/or trophy. The competition will be for both bands and individuals,” he said.

Prizes will be awarded to the Best Band, the Most Original Mas, the Most Comical Mas, the People’s Choice, Ole Mas King and Ole Mas Queen.

The organisers will prefer advance registration because it is their intention to have a workshop with ole mas players so that they can (i) have a better understanding of the rules, and (ii) how to effectively present the message on display. 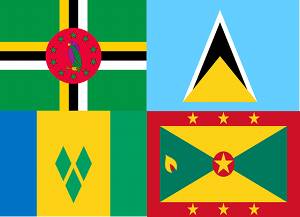