History is littered with tales of adulterous relationships, some have stood the test of time, while others have ended disastrously. The point is, infidelity and affairs are not new and have been going on since the beginning of time.

Some of these legendary affairs have even helped to shape history. A recent study found that people are more likely to cheat if they are economically dependent on their partner and that men are much more likely to so do. The study further states that there is a 5% chance that women in this situation are likely to cheat and that 15% of men in a similar financial position are likely to cheat. The analysis shows that as the amount of money men make relative to their wives increases, it becomes less likely that they will cheat, but that only holds true until their share of the total income reaches 70%.

All of this is now beginning to make sense in our Caribbean context; it explains why my father, as well as scores of other Caribbean men, have kids all over the place. Women were generally stay-at-home mothers, whose job it was to look after the home and the kids. I think there was an unwritten code among the women of that time. For 1 of my brothers, the woman he calls mother is not really his mother. He was the product of an extramarital affair, and she took him and raised him just as if she carried him for 9 months – and he loves her just as if she did. Who knows, maybe there was indeed honour among thieves in those days. The thing is, women of that era knew how to swing the economic pendulum in their favour.

I want to tell you a story about 3 relationships — let’s call them 15, 25 and 35 — these are all true stories by the way. 25 was in a relationship, well for 25 years. The thing is, the man was married albeit estranged from his wife. She met him 1 year after his separation, and they carried on a great relationship. There was one little hiccup, he never divorced. Her life was extremely good as he provided well, vacations in Europe, dinners, parties, they were enjoying each other. They lived in a high priced neighbourhood in a fancy apartment and life was nice, until he died suddenly of a heart attack. That was when things came tumbling down around her; the wife stepped in and took over. 25 was not even allowed to choose a hymn nor sit in the front pew of the church for the funeral. And you remember that fancy apartment they lived in, well it was in the name of 1 of the kids from his marriage. Talk about being left holding the wrong end of the stick.

Now, 35 story is different, though she’s been going at it for that long, they never got married; they lived together and had several children. You remember that study I cited at the beginning about the woman’s chances of cheating if she’s totally dependent financially on her mate? Well these 2 proved that study correct – it was horn for horn. One of the issues here is that 35 never took advantage of the opportunities that were presented to make herself either marketable or entrepreneurial, and time has caught up with her. And while several assets were acquired during the union, she does not share ownership of any. That’s not much of an issue because there are laws governing common law union. The question is – what happens if he decides to marry someone else? She’s now older, with no substantial employment experience or skill to fall back on. She may just be left holding an empty bag.

15 was the smartest of the lot. She was in a similar situation to 25, but she made sure that the main asset they owned was in her name – the house. He too was separated from his wife, and moved to a different country with 15 and they had a child together. He also had 2 kids from his marriage. When he decided to buy a house, 15 insisted that she be listed as part owner, and the loan was taken joint and several, and they had insurance to guarantee repayment in the event either 1 of them died. It so happened that he got ill and died about 4 years into the mortgage and she became the legal owner of the house. He had other assets such as a car etc, that she could not transfer to her name, but the fact is that she had secured something substantial for her and her daughter.

I am not advocating for extramarital affairs nor infidelity. We do what we think is best in our individual circumstances but this is the economic reality for some women. My sisters, kudos to you for how you choose to live your life, the choice is yours and yours alone, and if you find yourself in any 1 of the above situations, please let it work for you.

Become financially adept in your dealings, don’t be just a consumer. Instead of enjoying all the whirlwind trips, fancy dinners and parties, let him use some of that money to invest in you. Get a savings or an investment account in your name and have him make regular deposits. Instead of travelling every year, travel every 2 years and use the money to acquire an asset. Go back to school or learn a skill and make yourself marketable. Create a financial plan for your life so that after all the pleasure is over, you can still live life on your terms. Love who you are!

Judy McCutcheon is a partner in the firm Go Blue Inc, a Human Development Company. 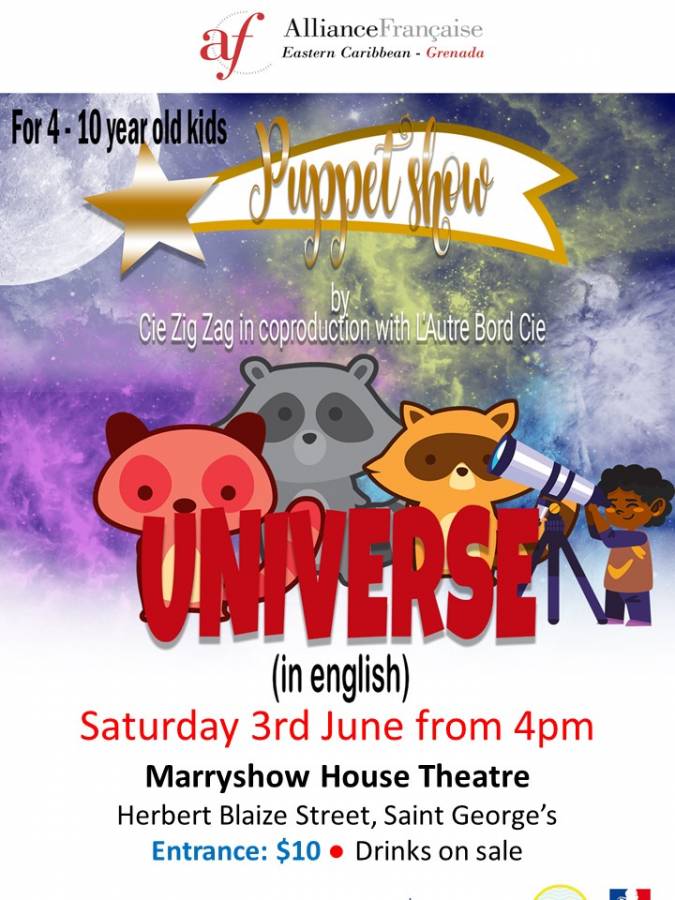