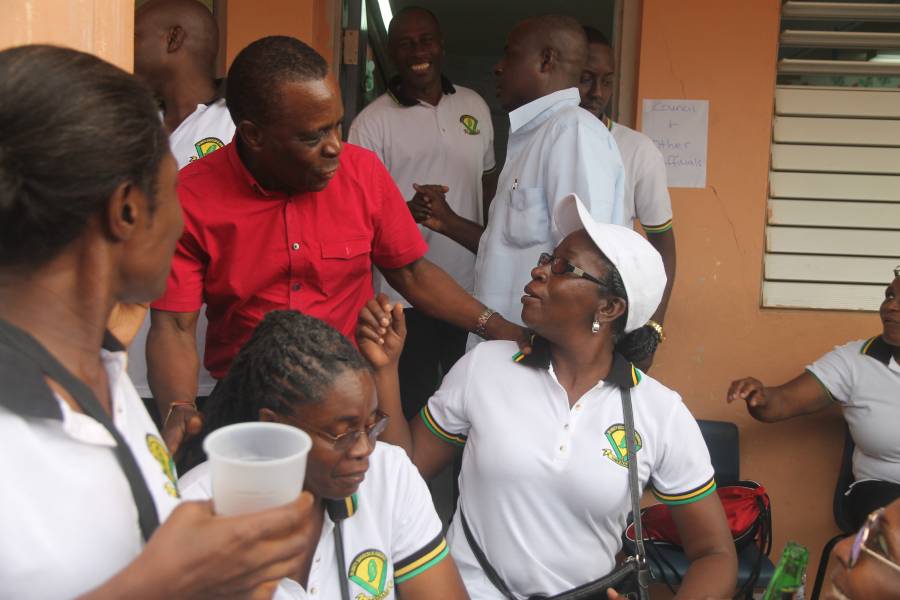 The Keith Mitchell administration has again vowed to go the extra mile to restore state pension removed by the Revolutionary Government. Labour Minister Oliver Joseph echoed the promise in a keynote address to workers at the height of Labour Day celebrations in St John on Monday.

“The government, of which I am an integral part, will solve the problem of restoring pension, in a manner that is sustainable and just. We believe that all workers should get their pension.” The labour minister moved to quell trust issues which may have developed between the workers and government on the issue. He says the Mitchell administration has developed a solid track record of delivering on its promises to workers, and pointed at several examples including the removal of Personal Income Tax on severance and pension as well as regularising the status of nurses and teachers.

“I know that there is an atmosphere of mistrust and suspicion of politicians, particularly when promises are made. However, on the issue of pension restoration, our government has demonstrated in practice that its word is its bond.”

Government has insisted that the issue is not when state pension will be restored, but what form it would take and has invited the unions and other stake holders to be part of the discussion. The IMF has promised to assist the government with technical support. Prime Minister Mitchell has said that state pension must be restored before he leaves office.

“The leader of the government, Prime Minister Dr Keith Mitchell has said that notwithstanding the monumental nature of the task, this government intends to tackle it head on,” the minister said.

“He has revealed his deep personal empathy and that of his government for workers who, for over 31 years, have been retiring without the constitutionally provided state pension.”

NOW Grenada is not responsible for the opinions, statements or media content presented by contributors. In case of abuse, click here to report.
Tags: gisimflabour dayoliver josephpersonal income taxrevolutionary governmentseverancestate pension
Next Post 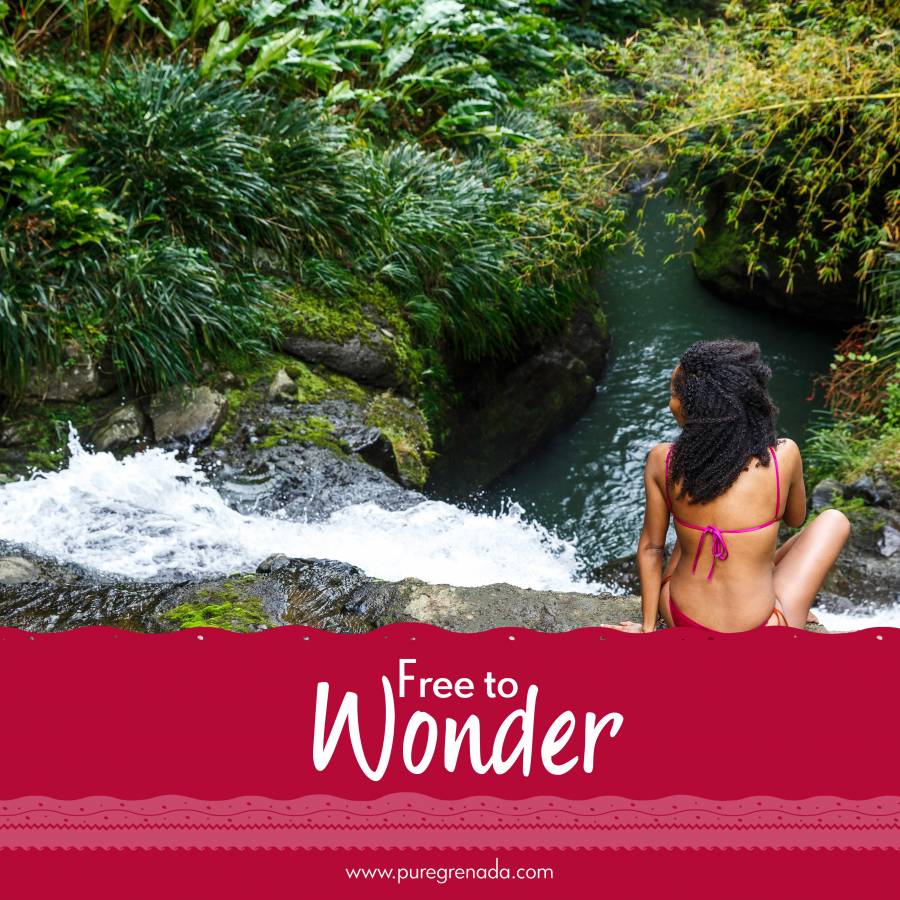