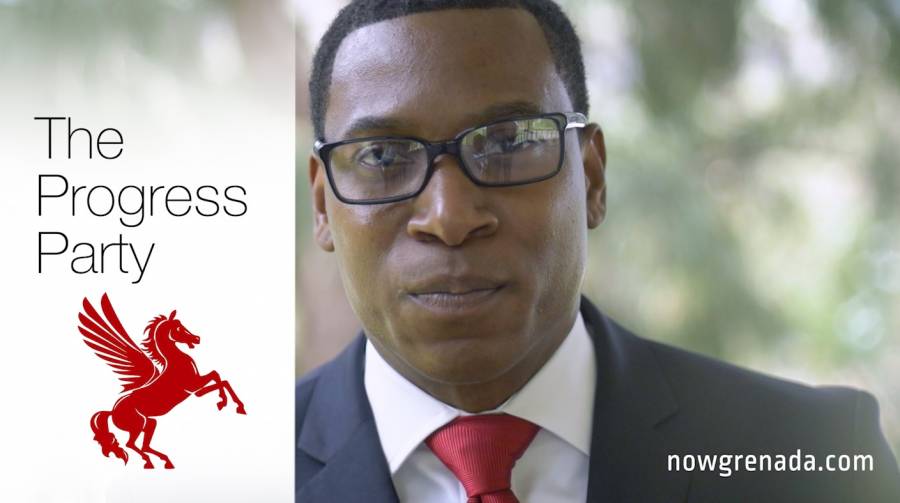 This story was posted 5 years ago
in Law, Video
2 min. read
Share

“Change is progress” is the motto of the newly formed minority political party in Grenada. Called ‘The Progress Party,’ its leader is Kerry Velon Simmons, an ex-military personnel who served both on active duty and in the reserves of the United States of America army.

Apart from his military experience, Simmons has worked in television and film production. “Once we are open to change, things can happen, and we can move in the right direction; but if we are stuck, nothing can happen and we are only going to get the same thing that we have been getting,” said Simmons.

“Our primary focus is economic growth, creativity, innovation, invention, peace, and prosperity for all people,” said Simmons who believes that the involvement of young people in establishing the framework for the party and the development of Grenada is crucial.

“I feel the youth have most of the answers to problems that are affecting us, and one of the great ways of doing this is to change the approach to education. I just feel we are not doing a great job at connecting content with problems, so we are not seeing people going to school, getting an education and using that education to solve problems affecting us,” said Simmons. He confirmed that soca artiste Jevaughn “V’ghn” John is the party’s youth executive.

Speaking about issues facing the electorate, Simmons said, “My appeal to people is that for election don’t just go with what a candidate says or what a party is campaigning on. Pay attention to the issues. Every time you hear something, research it, go online and get the facts about it. You should vote on issues that are important to you, not because you like someone you are going to cast your vote for them; that plays a role but the issues that will affect you in the long run,” he said.

The Progress Party’s symbol is the flying horse or the Pegasus, and its colour is white.

This is the 2nd minority party to announce its consideration to put candidates up for the upcoming general election. The other party to make its disclosure is the Grenada Christian Political Party.

The 2 main political parties that will be attempting to gain the most seats to govern the island are the ruling New National Party (NNP) and the National Democratic Congress (NDC).

The last time a 3rd party made a significant impact on voters was in the 1990 general election which saw the NDC winning 7 constituencies, the now defunct Grenada United Labour Party (GULP) winning 4 constituencies, and both The National Party and the NNP winning 2 constituencies each.

The NDC eventually became the ruling administration after Edzel Thomas who won the St John constituency for the GULP crossed over to the NDC. 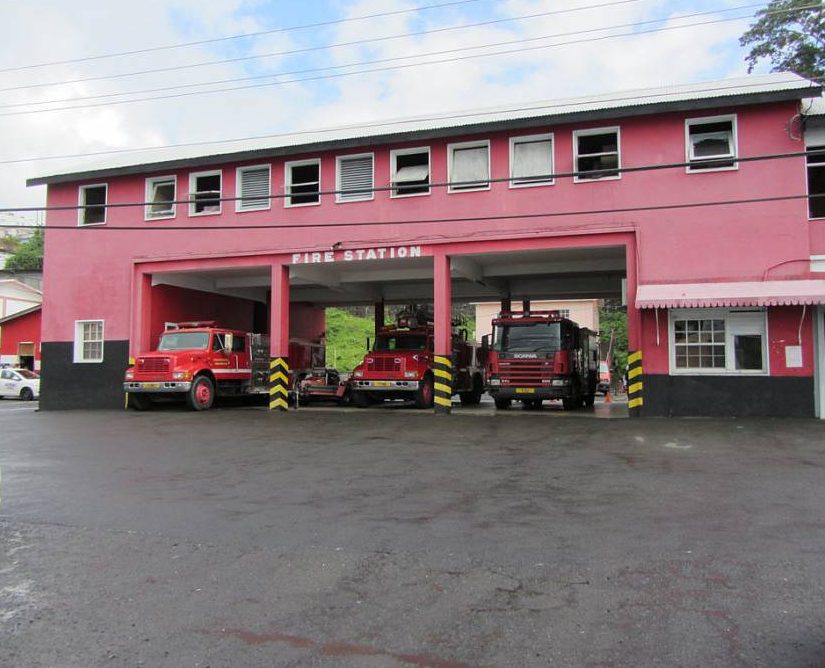