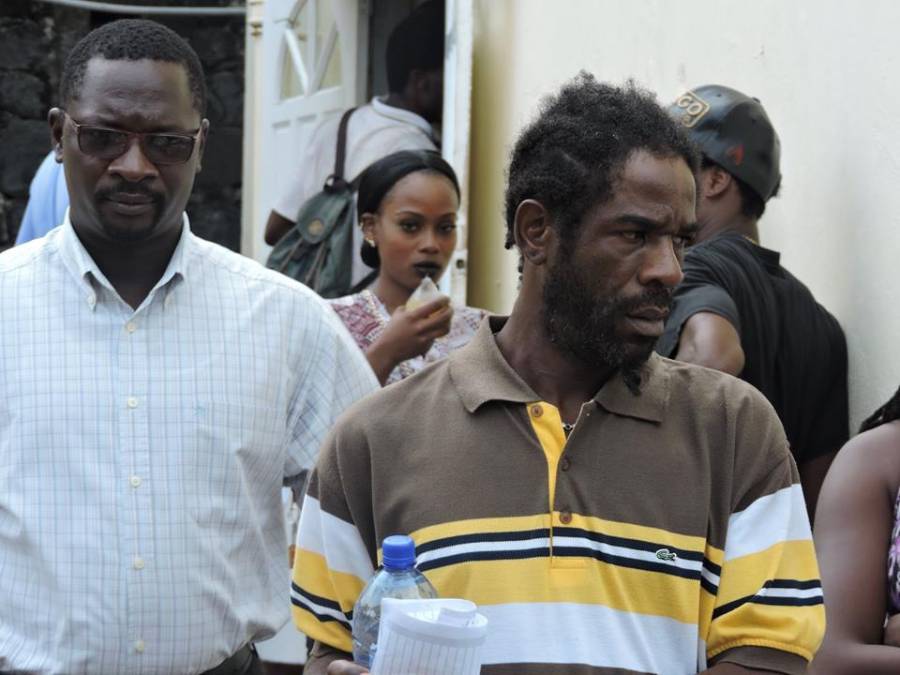 42-year-old Peterson Mitchell, who resided at Grand Anse, St George, was arrested and charged with non-capital murder after he hit another resident of the said area in the back of the head with a piece of wood.

According to reputable sources, the deceased, 60-year-old Junior Lewis also known as ‘Copper Man’ and Mitchell were both mentally unstable, and were in and out of the Mt Gay Hospital on a regular basis.

Mitchell, commonly known as ‘Trade Center’ is well known around the area and is said not be a violent person. However, an argument over money resulted in him becoming violent towards the deceased. Lewis was rushed to the hospital, where he died 2 days later from his injuries.

Mitchell’s first court appearance was on Tuesday morning. He opted not to have legal representation as he is unable to afford one.

He has been remanded to Her Majesty’s Prison and is expected to make his 2nd appearance on 25 May 2017.