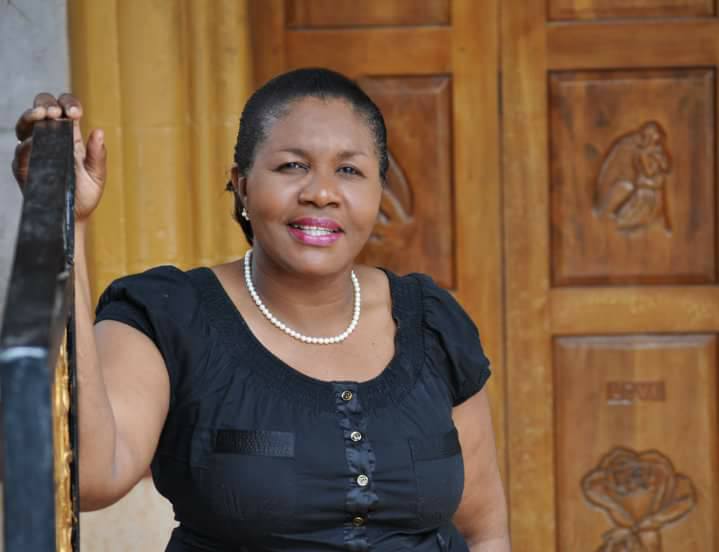 A former public servant who started in the service at an entry level position and was able to reach the highest position of Cabinet Secretary within the service has died.

Nadica McIntyre who retired from the service less than 2 years ago, lost her battle to cancer on Thursday in a New York hospital. She was diagnosed in mid-2016 and first sought treatment in Cuba, then travelled to USA where she spent her last days.

Press Secretary, Kisha Alexander-Grant in a Facebook post said, “the Government and People of Grenada mourn the passing of a stalwart, a Grenadian daughter who broke barriers in several spheres of our society.”

“An outstanding mother, regional and top class sportswoman and committed public servant, who rose to the top ranking post in the Public Service, Cabinet Secretary — and who did it all with dedication, loyalty, grace and style,” she said in the statement which described McIntyre as fighting the bravest fight.

Besides contributing to the public service, McIntyre was known for her involvement in sports especially in the area of cricket and netball. She was a member of former national teams for both sports. During her years of service, she served as Permanent Secretary in various ministries including Legal Affairs, Sports and Social Development.

Following her departure from the service, she served as head of the Mediation Centre, and in February 2016 Governor General Dame Cecile La Grenade appointed her as the Acting Ombudsman for 1 year. It was while serving in that post, she became sick and was unable to return at the end of her contractual arrangement.