Healthcare providers from the private and public sectors and other interest groups are currently engaged in an intense 2-day exercise to review and evaluate Grenada’s response to the Zika viral outbreak last year.

The 2-day activity is taking place at the Public Workers Union in St George’s. According to health experts, a number of seemingly dormant diseases should not be ignored, nor taken for granted, as there is more than enough evidence to suggest that these diseases pose serious threats to public health and safety globally.

References were drawn on the current outbreak of Yellow Fever in Brazil and other South American countries, Ebola, Dengue, ChikV and most recently, the Zika viral outbreak with its correlated conditions, Microcephaly and Guillain–Barré Syndrome (GBS).

The exercise is being facilitated by Dr Jean Marie Rwangabwoba, a career public health expert from the Pan American Health Organization (PAHO).

He expressed concerns that the current threat of Yellow Fever now presents similar and new challenges in managing and responding to outbreaks and cautioned against complacency as dynamics and moods can change, which would require a change in approach and strategies.

Dr Rwangabwoba who advises PAHO on disease surveillance prevention and control commended the Ministry of Health and by extension Grenada for undertaking the review which he said is the first and only country in the region to undertake such comprehensive and independent review of its response activities.

The PAHO public health expert hailed Grenada’s response to the Zika outbreak and for the excellent compiling of the data and its well-rounded public response. However, he added that the health ministry cannot do it alone; support from the private sector is therefore critical.

During her tour of the Caribbean in June 2016, Dr Carissa F Etienne, PAHO’s Director General publicly applauded Grenada for its national response, which she dubbed ‘highly commendable and comprehensive.’

The PAHO funded assessment will end tomorrow, Thursday, 4 May. 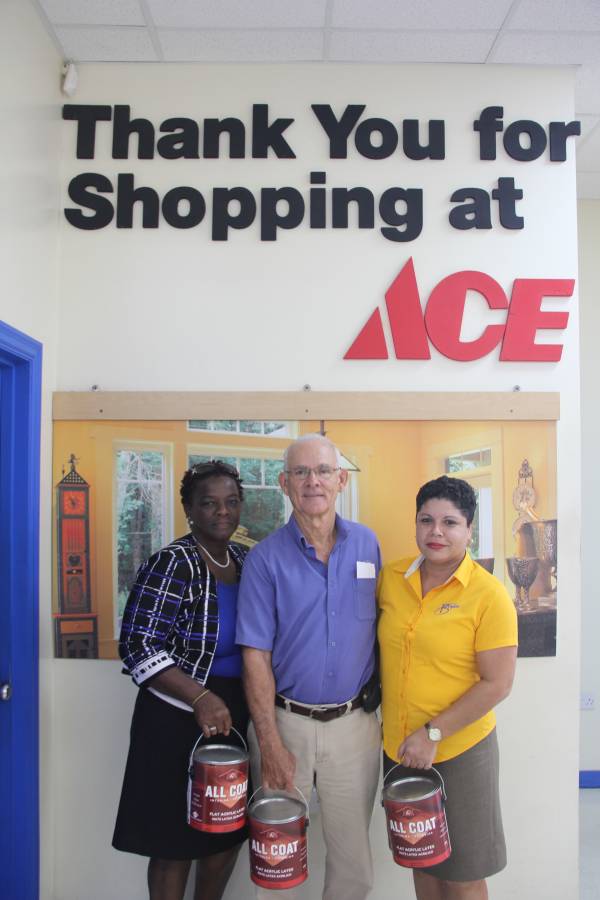