8 Police Officers are seeking legal action against their superiors responsible for the recent promotions of over 60 officers earlier this year.

2 Sergeants and 6 Corporals claim they were treated unjustly and unfairly, and are asking for a review of the promotions. According to them, they met the requirements to attain their promotions, however they were bypassed by their superiors. They have completed an affidavit to proceed with the matter.

Commenting on the matter, prominent Attorney-at-Law and President of the OECS Bar Association, Ruggles Ferguson said if the situation is in relation to a Police promotion, it would have to involve the Public Service Commission and the Police Authority. He went on to say that the affected officers will have to apply for leave or permission to request the institution of a judicial review. “One cannot simply apply without the necessary permissions from the Court.” Once they are granted leave, they can then proceed; if leave is not granted, the matter ends there.

According to Ferguson, the Judge will determine whether the application for leave will be argued in open Court or in Chambers. Permission for the matter to proceed further can only be granted by the Judge. If granted, they would then file the judicial review proceeding on the basis of procedural irregularities or breach of principles of natural justice. “It lies in the hands of the judge.”

Reports have indicated that at least 3 more officers will be joining in once the approval is made.

NOW Grenada is not responsible for the opinions, statements or media content presented by contributors. In case of abuse, click here to report.
Tags: donella hostenjudicial reviewpolicepolice officerspromotionpscpublic service commissionrgpfruggles ferguson
Next Post 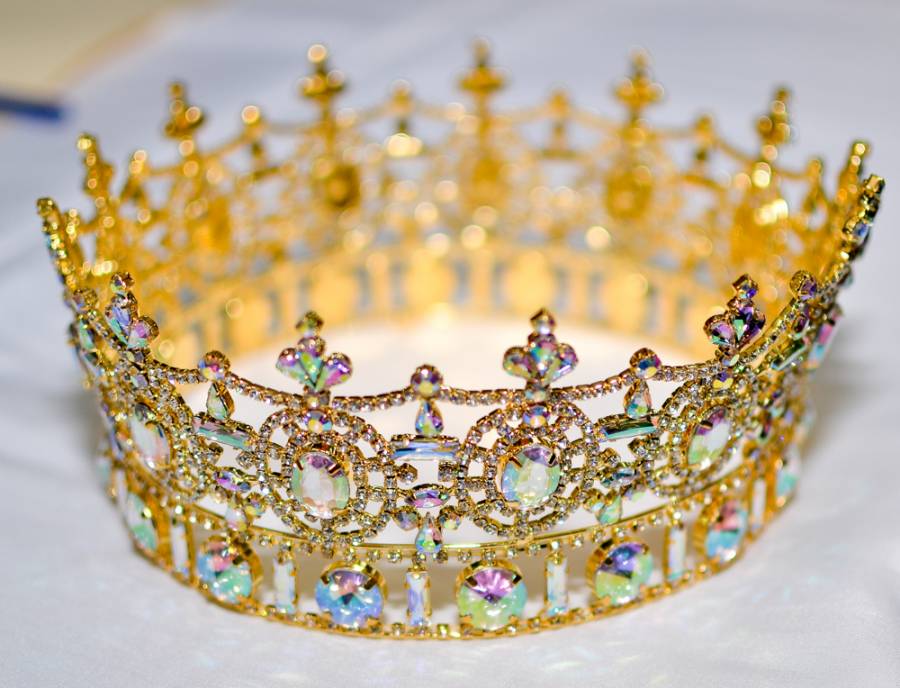