The 8 Police Officers who are currently contesting their superiors’ decision not to promote them, even though they believed they met the necessary requirements, have come to a stumbling block.

The officers were required to make an application for leave to file a judicial review, but the application was withdrawn.

Attorney-at-Law, Alban John, who is the legal representative for the officers, affirmed that this is not the end for them. Although the judge at the High Court stated that the application was not called for, John said, “We will just proceed with the substantive claim.” He noted that there was a breach of provision in the Constitution, and “people of like standing should not be treated differently, and if you are, then you are [being] discriminated against.”

The officers claimed they were treated unfairly and consider the act of their superiors as “deliberate.”

Also speaking on the matter was Solicitor General, Dwight Horsford, who noted that he and his team expect the officers to take the constitutional approach. “Their complaint on their papers tend to suggest that they are heading in the direction of a constitutional claim – a claim that a provision of the constitution that protects against discrimination has been infringed.”

He said the initial request was unable to “get off the ground because of a number of procedural problems.” This, therefore, means that “there is no longer any application against the Commissioner of Police and the Public Service Commission regarding any complaint about promotions.” He considered their application to be “still-born.”

The matter is expected to return to court soon. 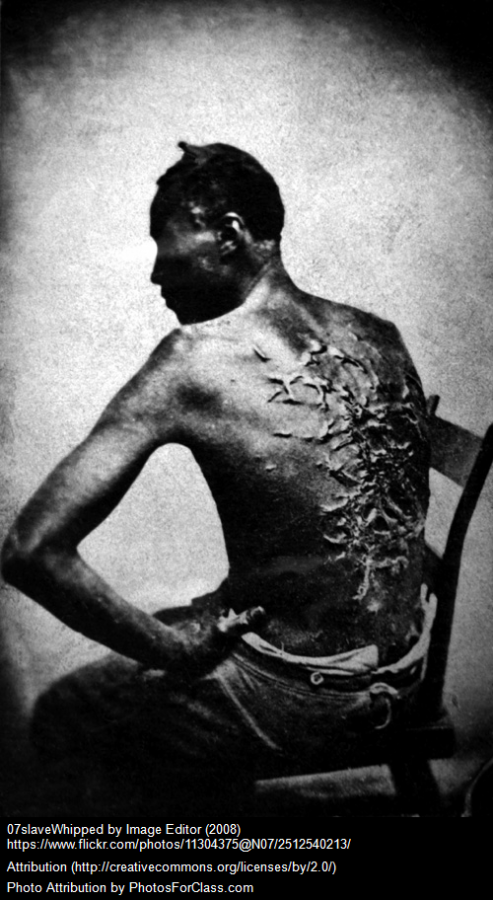